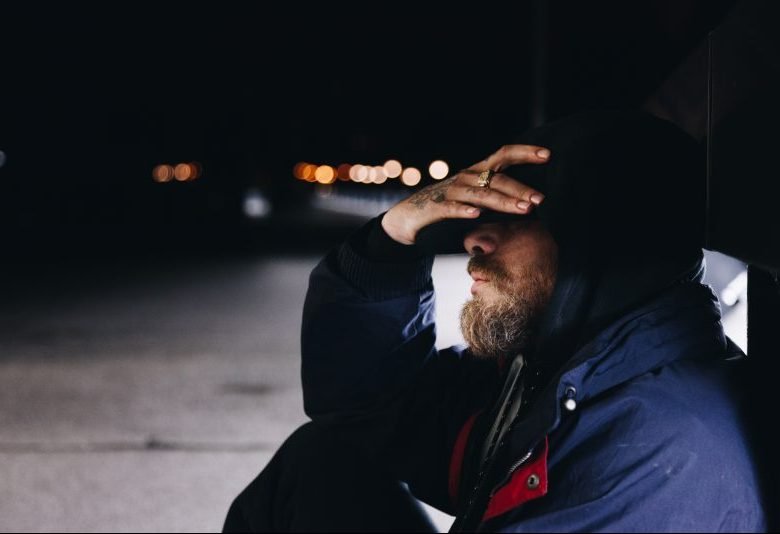 Discharge planning—a plan to ensure that medical care does not lapse upon release—is widely regarded as an essential component of medical care.  Without discharge planning, people with mental illness face an array of grave consequences when released from immigration detention, like those suffered by the Plaintiffs in this lawsuit:

Each year, U.S. Immigrations and Customs Enforcement (“ICE”) places hundreds of thousands of people in civil detention pending the outcome of immigration hearings to determine their eligibility to remain in the U.S.  Under federal contracts worth millions of dollars annually, Orange County is required to house and provide medical care to people in civil immigration detention.

But as the lawsuit filed this morning in the U.S. District Court for the Southern District of New York alleges, Orange County fell far short of its obligations by denying any mental health discharge planning to the Plaintiffs.

Access to mental health discharge planning has emerged as a leading civil rights issue in recent years.  In 2003, NYLPI and co-counsel entered into a sweeping settlement agreement with the City of New York after filing a similar lawsuit, Brad H. v. City of New York, challenging the City’s practice of denying mental health discharge planning to people who had received psychiatric services and were then released from City jails.

“If the government chooses to confine people, it must follow the Constitution,” said Reena Arora, a Staff Attorney in NYLPI’s Disability Justice Program who represents Plaintiffs Charles and Small.  “It must provide adequate mental healthcare, which includes discharge planning.  It cannot abandon people who need psychiatric care onto the street without any means to obtain medicine or treatment.”

“Whereas the ICE run local jail facilities believe that detention is short-term, the indefinite nature of detention exacerbates the condition of people with mental illness,” said Abraham Paulos, Executive Director of Families for Freedom, a human rights organization that assists people in deportation proceedings.  “During detention, they are not aware of how to proceed once they are released.  Because of their mental illness, without continuous established care, they are in an extremely vulnerable state, which makes it difficult for them to navigate services on their own.”

“Our ultimate goal is to build legal, educational, workforce and healthcare systems that treat all immigrants with dignity and respect. Specifically, this federal civil lawsuit has tremendous implications for all detainees with mental illnesses. The testimony of the plaintiffs and the work of NYLPI will help ensure that detention facilities meet the established standards in providing proper mental healthcare to individuals who require it,” said New York City Council Member Carlos Menchaca, Chair of the Committee on Immigration.

“We hope that Orange County will take action to rectify this situation and do what is right,” added Tom Rice, a litigation partner at Simpson Thacher who is leading the firm’s pro bono team partnering with NYLPI.  “Detainees with mental illness are a vulnerable and underrepresented population in need of protection under the law.”

To read a copy of the complaint, click here.

NYLPI advances equality and civil rights, with a focus on health justice, disability rights and environmental justice, through the power of community lawyering and partnerships with the private bar. Through community lawyering, NYLPI puts its legal, policy and community organizing expertise at the service of New York City communities and individuals. NYLPI’s partnership with the private bar strengthens its advocacy and connects community groups and nonprofits with critical legal assistance. NYLPI is the recipient of The New York Community Trust Nonprofit Excellence Awards.

Simpson Thacher & Bartlett LLP (www.simpsonthacher.com) is one of the world’s leading international law firms.  The Firm was established in 1884 and has more than 900 lawyers.  Headquartered in New York with offices in Beijing, Hong Kong, Houston, London, Los Angeles, Palo Alto, São Paulo, Seoul, Tokyo and Washington, D.C., the Firm provides coordinated legal advice and transactional capability to clients around the globe.