A Path Forward for One Asylum Seeker

A Path Forward for One Asylum Seeker 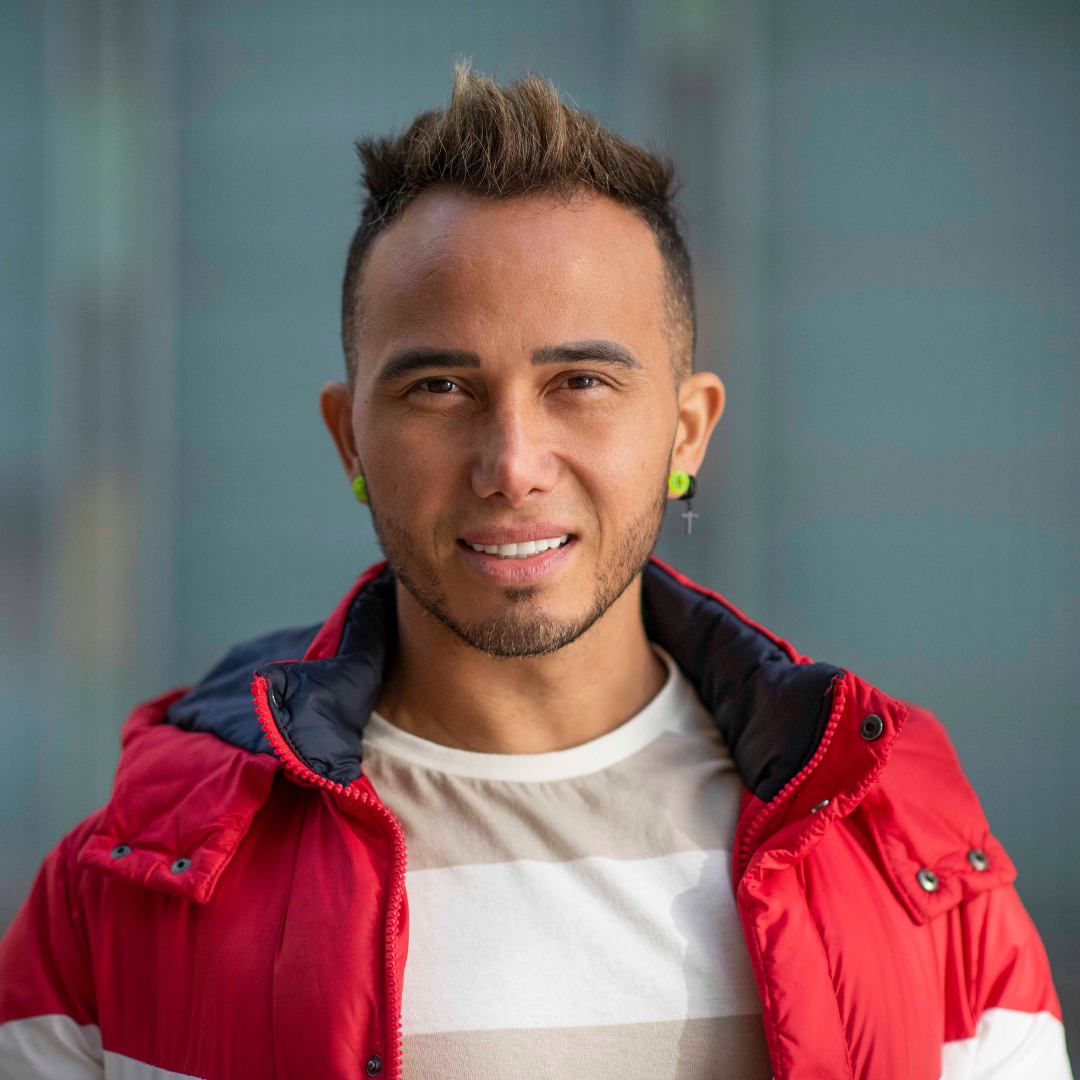 Gustavo Acosta arrived in the United States in March 2019 after almost five years of living as a refugee across three different countries. After enduring more hardship and heartbreak than any young person should have to face, he urgently needed healthcare and a new beginning. Resilient and hopeful, he applied for asylum.

Gustavo’s journey to New York began when Nicolás Maduro became president of Venezuela in 2013. Living in Caracas, Gustavo was politically active and helped voters get to polling stations. Being gay in Venezuela was already difficult. Gustavo regularly faced bullying and discrimination, and Maduro gaining power would mean increased suffering for the LGBTQ community. Maduro’s victory immediately sparked outcry and protests.

Almost a year later, Gustavo and his partner at the time took part in a protest that began peacefully but ended in a violent response from the military and the Colectivos, paramilitary forces loyal to the Maduro regime. They fired on the crowd with live rounds and tear gas.

Gustavo’s situation became increasingly dangerous. Now known to the Colectivos, he was targeted even after moving away to his family’s town. Fearing an escalation, he and his partner fled to Panama in 2014, their whole lives packed into two suitcases. For the next three years, they traveled between Panama and Venezuela to avoid deportation and to sustain their visitor visas. These visits were perilous – each time Gustavo feared he would be detained and subjected to violence. On his final visit in 2018, the Colectivos set fire to his family’s home while he and his partner were asleep inside. Gustavo knew it was time for a more permanent solution.

Panama was rife with homophobia and having been fired abruptly by an employer who suspected he was a gay man, Gustavo did not feel Panama could be a safe home for him. He fled to Spain and then to Mexico, where he crossed the border into the United States and made his request for asylum.

For the next 14 months, Gustavo was transferred between detention centers throughout the U.S. At each center he was treated harshly and inhumanely, often subjected to harassment and abuse by fellow detainees and ICE officers for being gay. He was not given adequate resources or access to legal support, and his case was denied by the immigration judge. He was also dealing with a serious medical condition, and the longer he was in detention the more his physical, emotional, and mental health deteriorated. When the pandemic hit in March 2020, Gustavo was given a much-needed escape route: he was released from detention and, with the support of NYLPI’s partner organization, the Queer Detainee Empowerment Project (QDEP), was able to secure a sponsor based in New York City.

It was at this point in his journey that Gustavo connected with NYLPI. Our legal and health advocates have secured access to critical medical care for Gustavo, and he is now able to get the treatment his condition requires. We recently filed a motion to reopen his case for asylum based on worsening and changed conditions in Venezuela. We are helping Gustavo seek a permanent solution that could provide him with a path to citizenship and comprehensive healthcare.

Gustavo’s life since coming to New York has, in his words, “changed 180 degrees. I can be my true self, I can be free, I can explore my sexuality. I am very grateful to New York City. It has taught me that I matter, and that I have value. That I can be self-supporting, that I can be independent, and perhaps that a determination that is very deep inside of me has been born.”

Gustavo cares deeply about others who may be in similar situations. He hopes that once this chapter is over, he can be of service to those seeking refuge in the United States by volunteering for an organization that provides education for immigrants.

NYLPI believes in Gustavo, and we will continue to help him move forward and build the life he deserves, free from persecution and violence. Our work with Gustavo, and folks with similar stories, grew out of our longstanding commitment to Health and Immigrant Justice. We have several partner organizations, like QDEP, who specialize in asylum – but there are few that pair immigration support with healthcare access like NYLPI does.

But we cannot do it alone – your support helps us fight for individuals like Gustavo every day. Make a gift now to support NYLPI and our efforts to achieve justice for all New Yorkers.

NYLPI Submits Comments Regarding Nondiscrimination in Health Programs and Activities