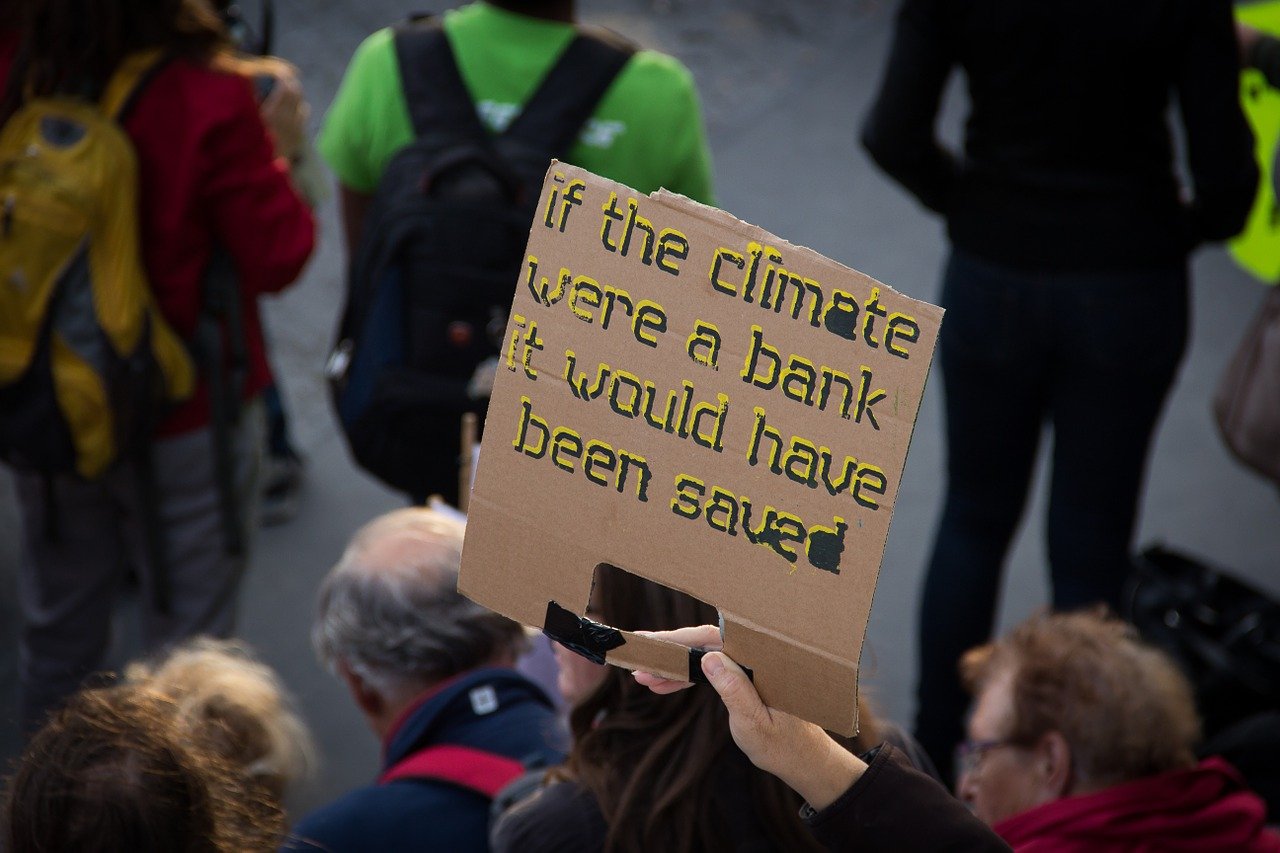 Christine Appah, a senior staff attorney at New York Lawyers for the Public Interest, said the money would be well spent on bolstering the EPA’s Conflict Prevention and Resolution Center, which supports alternative dispute resolution to reach common ground between parties.

Directing the funds toward alternative dispute resolution would “help people get a faster means to realizing answers when a community is faced with an environmental threat,” Appah said.

Other environmental justice leaders agreed with the House’s strategy to keep the funding inside the EPA.