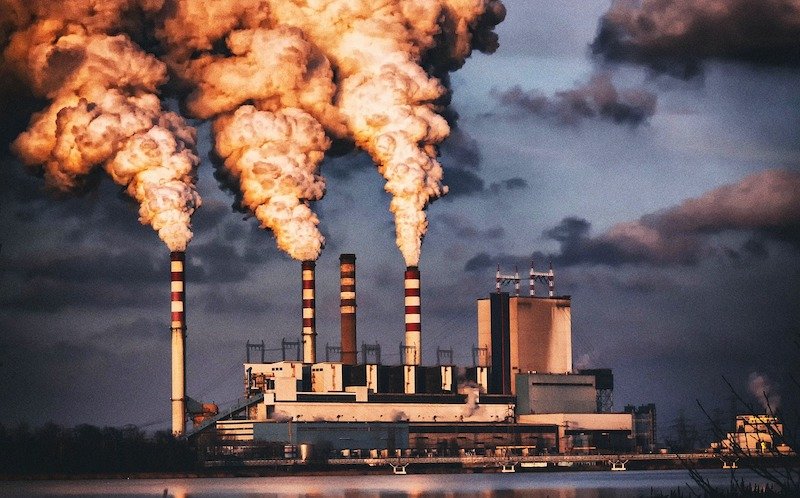 Brooklyn Paper covered Astoria Generating Company’s withdrawal from “repowering” the Gowanus Power Plant. The late-breaking announcement from the fossil fuel goliath was a significant win for NYLPI and our coalition partners, PEAK Coalition, who have opposed the plans to repower the plant and other gas-and-oil plants which worsen air pollution in New York.

“Rogers-Wright said he was surprised to see the company make the choice to set aside the repowering plan willingly – but hopes that other companies will follow suit after the state’s recent decision to deny permits to fracked-gas plants in Astoria and Newburgh, and recently-updated guidelines…to enforce the Climate Leadership and Protection Act going forward.”

Learn more about NYLPI’s work against fossil-fuel burning plants on our website.