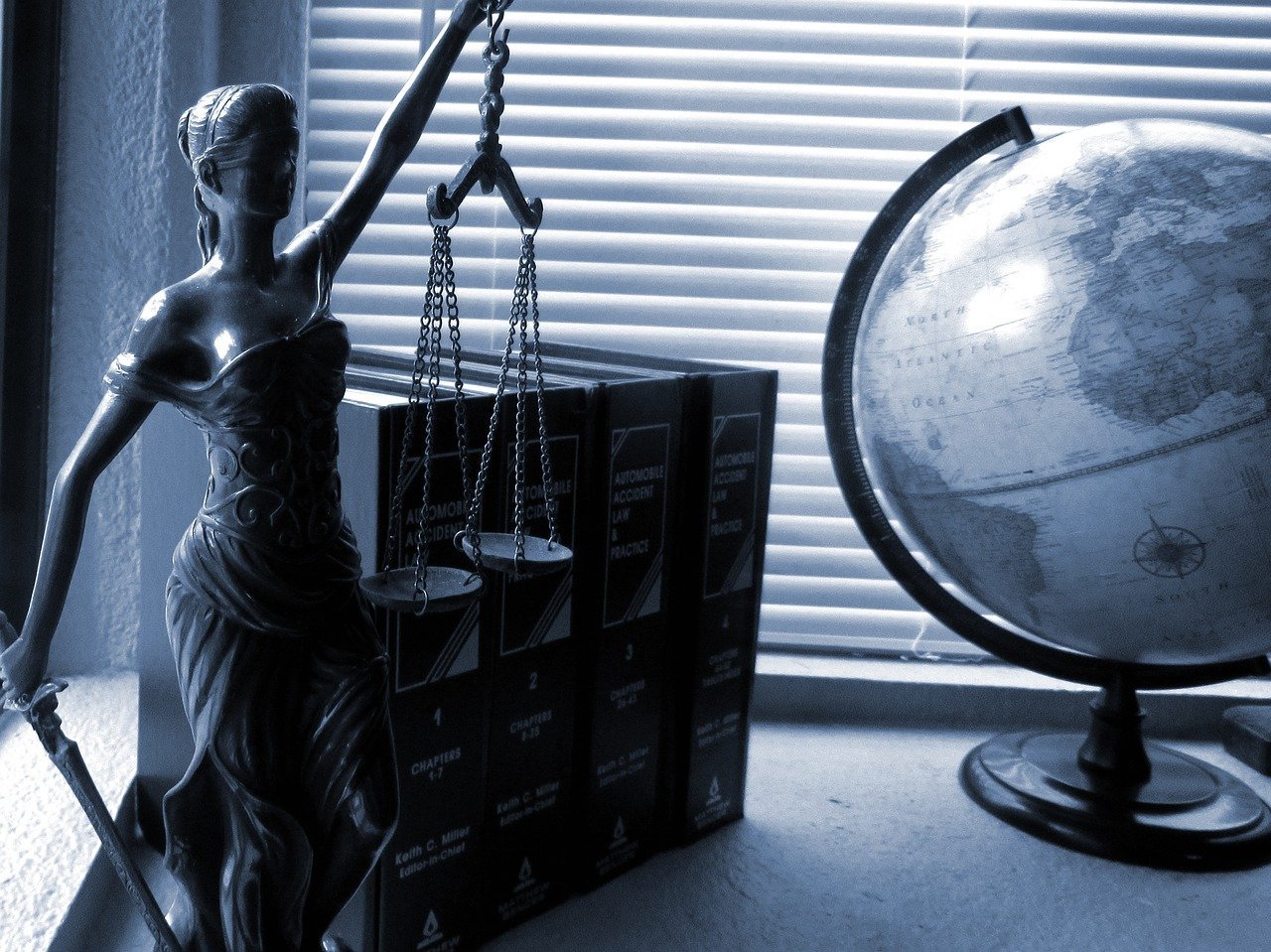 The family of a child who wears leg braces to walk was denied the opportunity to tour a Brooklyn apartment they were interested in buying because the real estate agent insisted the eight-year-old remove his rubber-soled shoes, which are connected to the leg braces he requires to stand and walk. As detailed in the legal filings, even after the family explained the need for the leg braces, the real estate agent blocked their entrance to the apartment and threatened to call the police. The family left without seeing a potential new home.

Following the incident, the family filed a lawsuit against the Corcoran Group in November 2019 under the federal Fair Housing Act and the New York City Human Rights Law. The Corcoran Group and fellow defendants NRT LLC and agent Anthony Williams quickly moved to dismiss the case, saying they believed it had been resolved through an earlier email exchange. The court rejected that contention, noting that “the parties’ email exchange about the content of Mr. Williams’ apology and the scope of the Corcoran internal training reflect a failure to agree about the terms of a settlement.” The ruling will grant the family their day in court against the realtors.