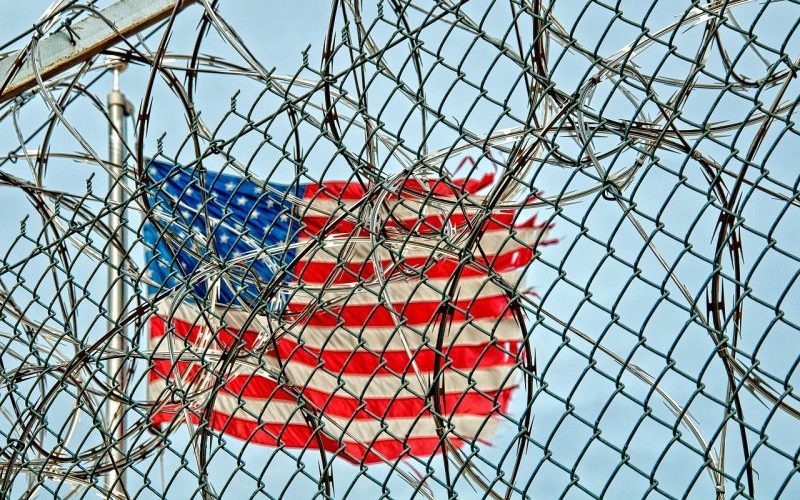 Longtime New Yorker Geurys Sosa, originally from the Dominican Republic, has filed a lawsuit against Hudson County and those responsible for his medical care while he was confined to immigration detention at Hudson County Correctional Center. As a result of the facility’s delays and denials of medical care, Mr. Sosa endured needless pain and suffering during the seventeen months that he was held in custody by Immigration and Customs Enforcement (ICE).

Prior to detention, Mr. Sosa was receiving treatment for two serious autoimmune system diseases: severe psoriatic arthritis and severe psoriasis. He followed a strict but manageable medical regimen, which included specific medications and access to medical specialists to help keep his ailments under control. However, when he entered detention, the medical staff at Hudson County Correctional Center knew about his medication requirements, yet failed in their responsibility to provide adequate care. Mr. Sosa’s many requests for better care went unanswered. As a result of the egregiously poor medical care defendants provided, Mr. Sosa’s health quickly deteriorated. He developed sores and lesions over most of his body and endured painful and damaging inflammation in his hands, back, and neck. Seventeen months later, he was released in dramatically ill health.

The case details how Hudson County, Hudson County Correctional Center, CFG Health Systems (the contracted medical provider at the time), individuals in charge at those entities, and individual medical providers responsible for treating Mr. Sosa failed to provide him adequate care and violated his constitutional rights.