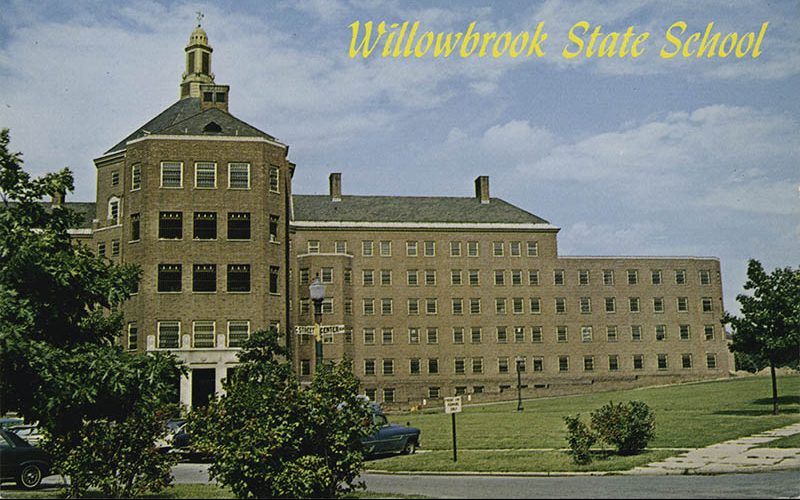 The landmark Willowbrook class action vindicated the civil rights of individuals with disabilities to live in the community, after a series of investigations in the 1970s unearthed deplorable conditions at the Willowbrook State School. Filed in 1972 (as New York State Assoc. for Retarded Children v. Rockefeller), the case resulted in a consent decree and later a permanent injunction. It predates major federal disability rights laws, and the concepts and rights won in this case shaped much of the deinstitutionalization movement of the 1970’s and beyond. NYLPI and co-counsel New York Civil Liberties Union represent the class and enforce the court order related to health, safety, and placements in the community.

Testimony of Christopher Schuyler Regarding Accommodating College Students with Disabilities