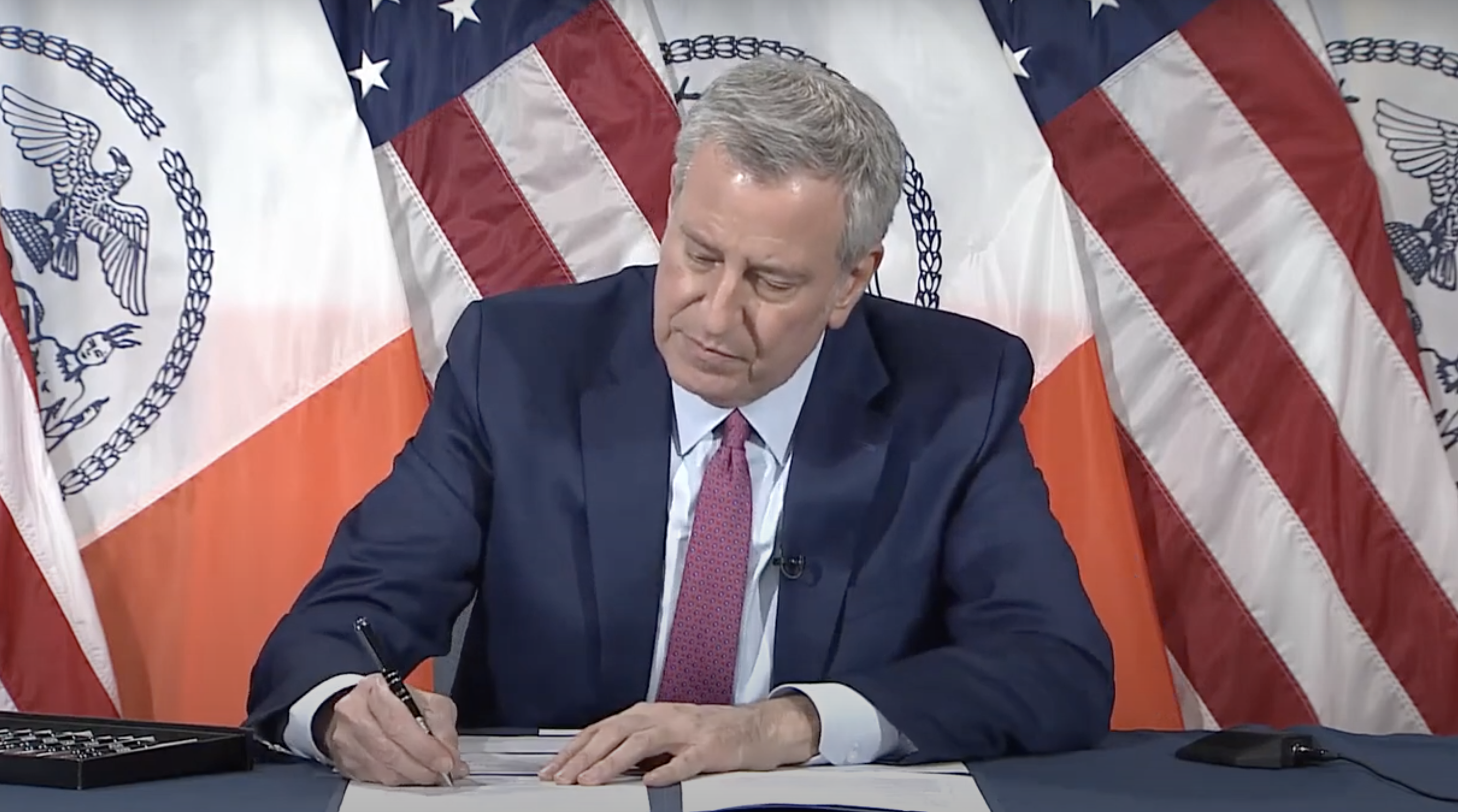 “But right now, this vision and all its powerful benefits are in danger. This month, the mayor announced he will be reopening one of the closed jails on Rikers to accommodate the rising jail population driven by unchecked fear mongering from his police commissioner. This is the wrong move, especially under the horrific conditions in which people are currently being held.”