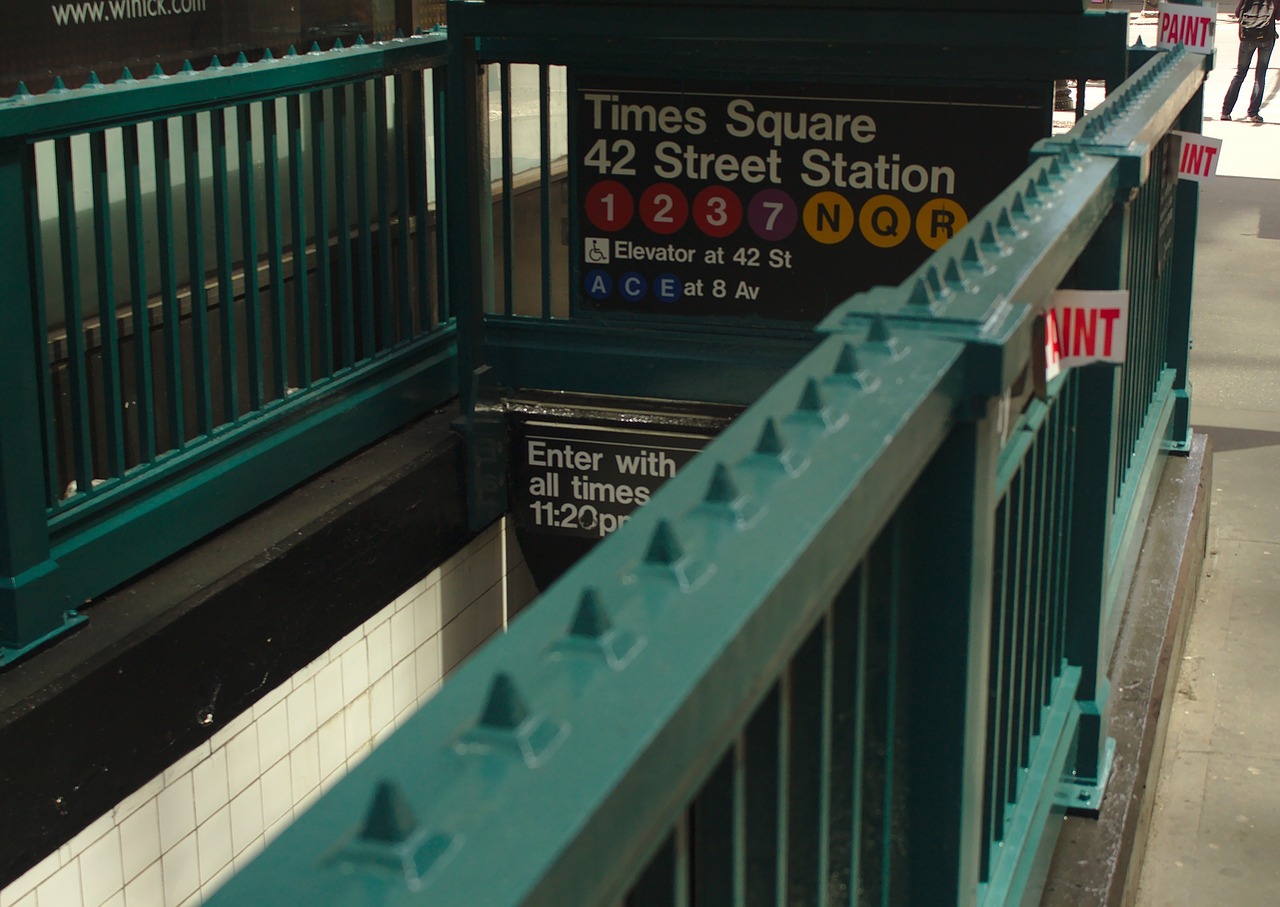 Rogers-Wright centers his remarks on the intersection of racial equity and the climate crisis, with a reminder that the global climate crisis disproportionately impacts Indigenous, Black, Brown, and Asian peoples and people of lower socio-economic status. He explains that a sense of urgency and a prioritization of these hard-hit communities is at the forefront of successful response to the climate emergency. Rogers-Wright highlights New York’s proposed Climate and Community Investment Act as one route for holding polluters accountable; promotes the Pollution Justice Act, which would close all fossil fuel-burning peaker power plants within the next five years; and supports a public participation bill that would increase self-determination and local oversight during the permitting process for major projects.