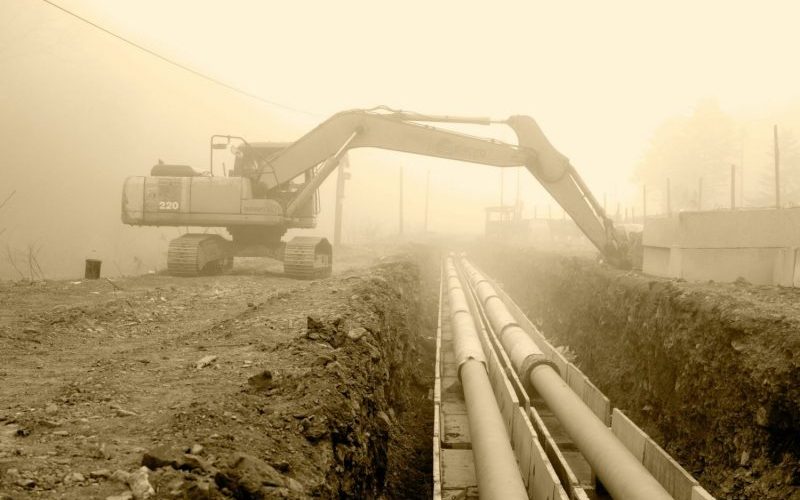 NYLPI Director of Environmental Justice Anthony Karefa Rogers-Wright was featured in Common Dreams’ coverage of the federal permit proposal deal brokered by Senator Chuck Schumer and Senator Joe Manchin, saying this deal would “sacrifice frontline communities from the Bronx and Brooklyn, to Appalachia, and throughout Indian Country.” The deal, meant to avert a government shutdown, could further weaken communities’ negotiating power by favoring the destructive whims of the fossil fuel industry.