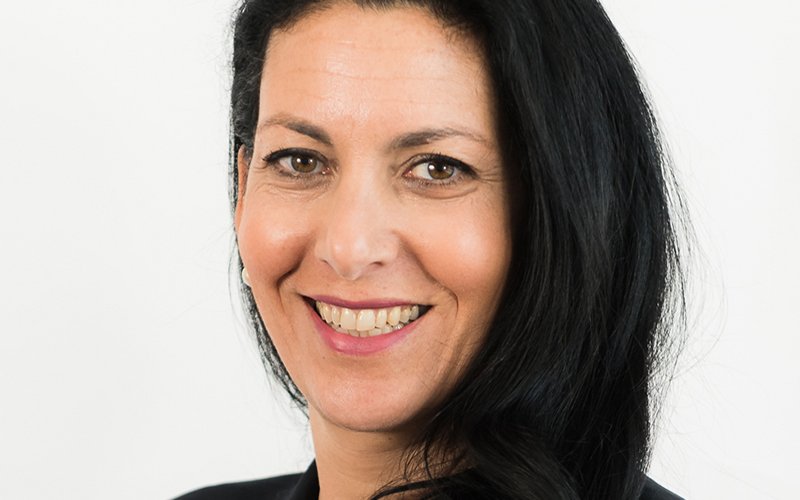 Congratulations to our Director of Pro Bono Programs Marnie Berk, who has been awarded the Dean’s Medal by CUNY Law School at this morning’s graduation ceremony.

CUNY Law will confer the Dean’s Medal to Marnie Berk ‘96 who has chaired the CUNY School of Law Foundation and currently leads New York Lawyers for the Public Interest’s Pro Bono Clearinghouse, a national model, providing legal services and capacity building to thousands of nonprofits each year. 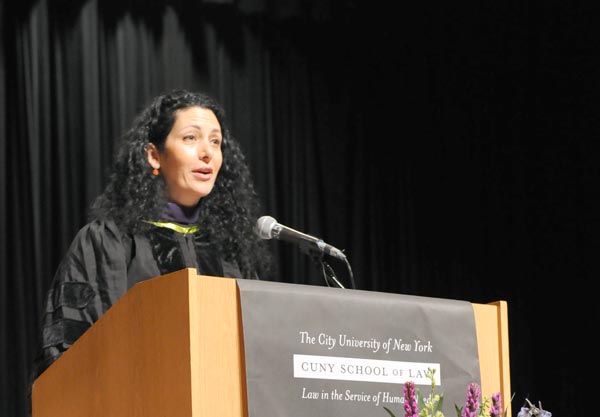