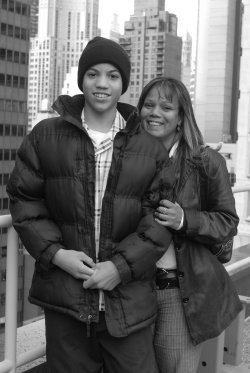 NYLPI staff advocates for education policy reform that represents the needs of students with disabilities at both the state and city level. NYLPI has played a leadership role in numerous coalitions, helping to coordinate parents, advocates, and educators working towards a common goal. NYLPI attorneys and advocates also testify at government hearings and provide comments on proposed regulations in the effort to encourage fair legal reform.