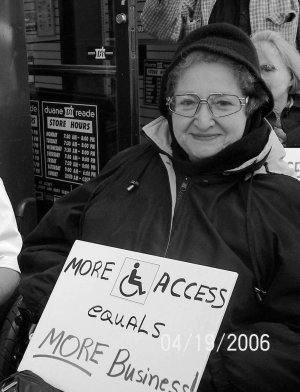 NYLPI aims to address accessibility problems faced by people with disabilities trying to access health care resources in New York City. The project includes a focus on inaccessible medical equipment and problems of access to medical offices. The work was inspired in part by the 2007 success in our case against Staten Island University Hospital.