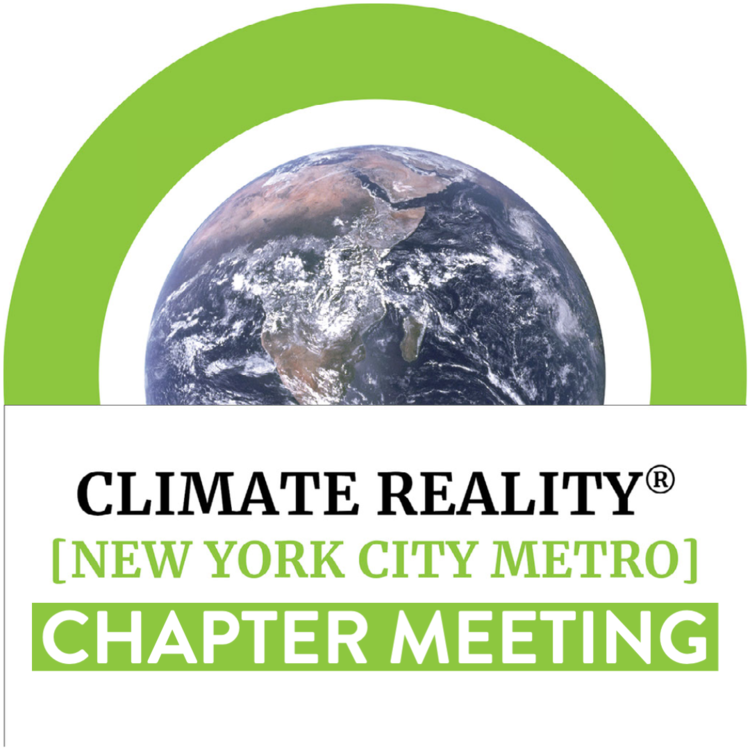 Join Climate Reality NYC and representatives from Sane Energy Project, The New Jersey League of Conservation Voters, and NYLPI’s own Anthony Rogers-Wright for a chapter meeting open to the public. This month’s panel will focus on fighting fossil fuels in the NYC metro area.

Join a Chapter to be invited to upcoming meetings