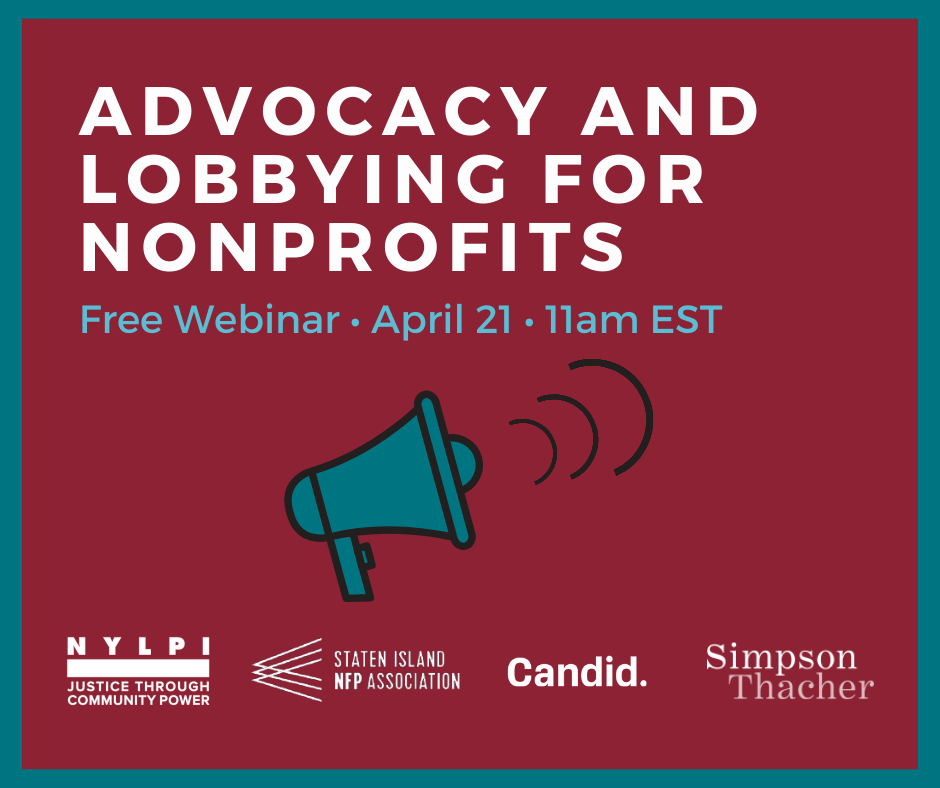 The nonprofit sector plays a crucial role in affecting change in public policy. It is vital that leaders comprehend and navigate laws that surround advocacy and lobbying. Join lawyers from Simpson Thacher for a virtual training to help you successfully understand federal rules on advocacy and lobbying.

Senior United States District Court Judge Frederic Block for the Eastern District of New York recently ruled in Lawton v. Success Academy Fort Greene, et al. that expert witness fees are reimbursable to prevailing parties in cases brought under Section 504 (“decision”). As a matter of first impression for courts within the Second Circuit, the decision will […]