Global Citizen: Why is Climate Change a Racial Justice Issue?

Global Citizen: Why is Climate Change a Racial Justice Issue? 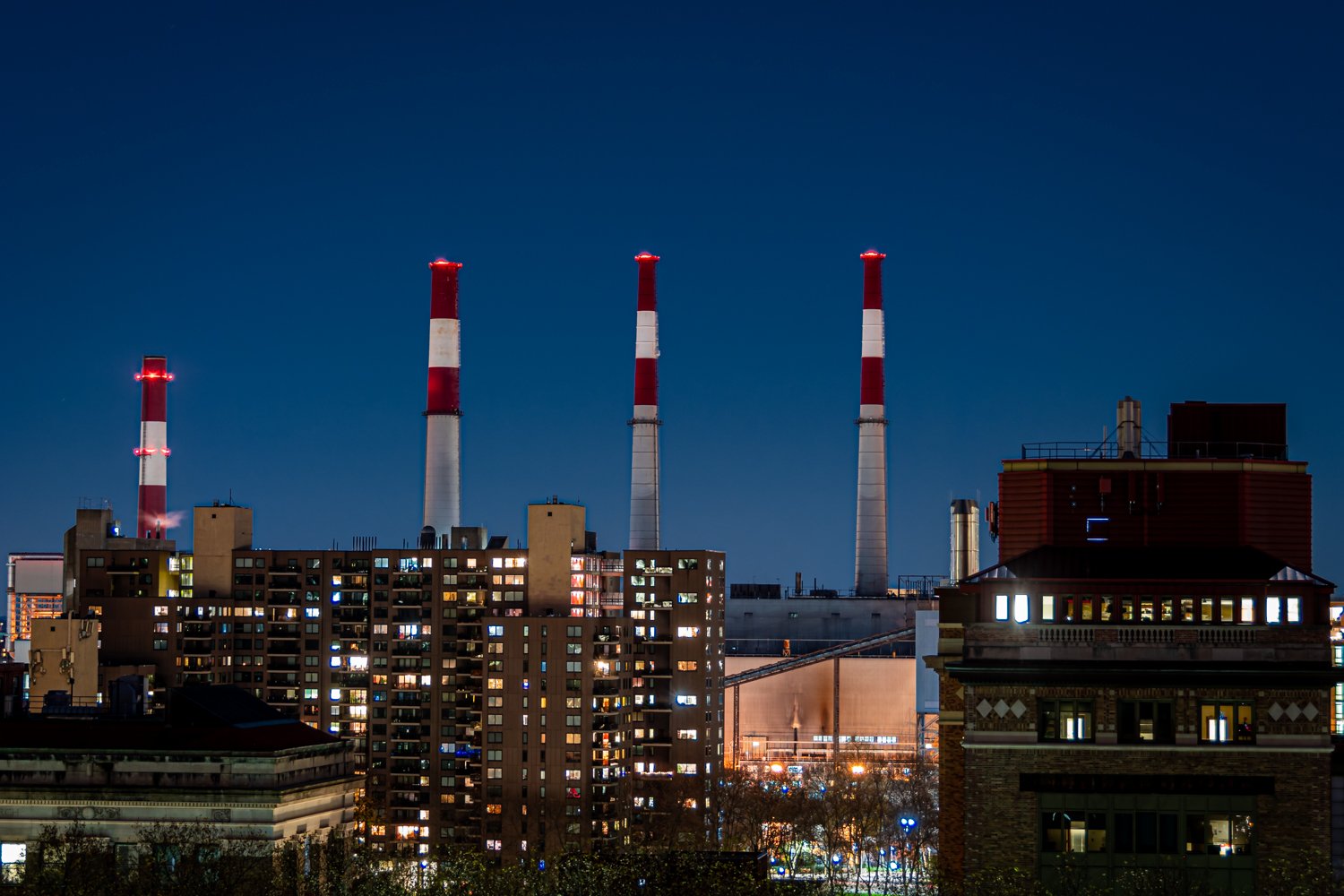 In a recent Global Citizen article,Director of Environmental Justice Anthony Rogers-Wright explains historical data connecting the colonial era and structural racism to the current global economic system that has led to our current state of ecological crisis. The COVID-19 pandemic further demonstrates the consequences of environmental racism—as Black populations in the United States are more likely to experience levels of pollution that exacerbate their health issues and weaken their immune systems.

Rogers-Wright affirms that if we adopt a framework of intersectionality, our communities can more clearly understand and address the many aspects of our environmental emergency.

Anthony Rogers-Wright, director of environmental justice at the civil rights law firm New York Lawyers for the Public Interest, began to see climate change as a matter of racial injustice “from the get go.” Early in his career, he read the United Church of Christ’s seminal Toxic Waste and Race report that brought the concept of “environmental racism” into popular usage.

“The report indicated that race, more so than income and class, was the major determinant for where polluting industries and toxic waste were located [in the US],” Rogers-Wright said. “It became apparent to me that the root causes of the climate crisis are white supremacy, patriarchy, and colonization.”

Rogers-Wright said that climate organizations should study the history of the colonial era and slavery in particular to understand how the global economic system — and its “dehumanization” of certain populations — has brought the world to the brink of ecological ruin.

The supercharged form of capitalism that colonialism created, in which anything could be commodified, is the foundation for the modern era’s transactional relationship to nature that has led to forests, wetlands, and marine habitats being destroyed for commercial purposes.

By adopting a framework of intersectionality, many aspects of the environmental crisis become more clear, Rogers-Wright said, noting that the history of environmental racism helps to explain why the fossil fuel industry was able to lie to and misinform the public for so long.

“You can’t have runaway emissions without dehumanization,” he said, suggesting that the climate crisis would be more easily contained if it were not for structural forms of racism.

Black communities in the US have long protested that pollution from coal factories, animal processing facilities, and garbage incinerators causes significant health problems. But political leaders have consistently failed to address this injustice, and now greenhouse gas emissions from those same industrial sectors are warming the planet to a dangerous degree, Rogers-Wright said.

The COVID-19 pandemic further illustrates the consequences of environmental racism, he said. Across the US, Black people have died at a far higher rate from COVID-19 than the general public, partly because they’re more likely to experience levels of pollution so extreme that their immune systems weaken.

“COVID-19 was one of the great elucidators,” Rogers-Wright said. “It basically illuminated systems of oppression that were in place for a long time, from health care to the environment to the economy. There’s no shock that the people who are suffering the most from COVID-19 are the most affected by environmental racism.”