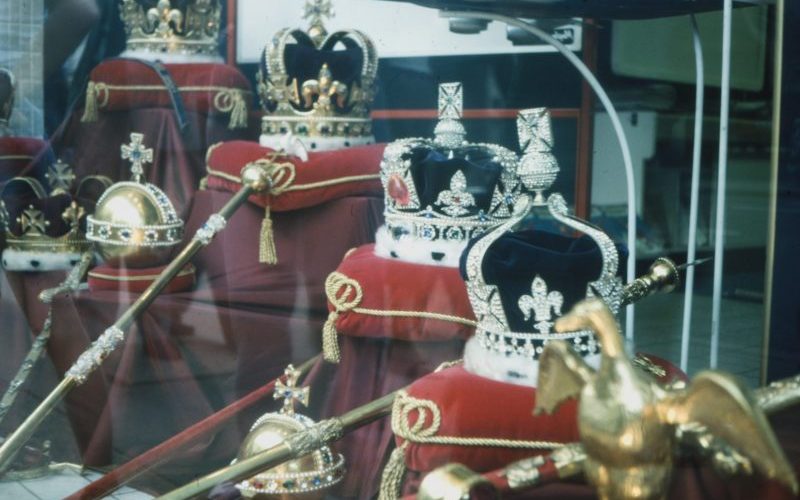 Anthony Rogers-Wright, NYLPI Director of Environmental Justice, was quoted in Emily Atkin’s climate change newsletter HEATED in response to recent assertions from news outlets that King Charles would influence climate change. While arguing against the title of “Climate King,” the piece also explores the monarchy’s role in colonization — and how that role is in direct conflict with the tenets of climate justice.

“The idea of a ‘climate king’ reinforces the idea that only people with immense power can create change. That’s just false. Not only wealthy, rich white men can get us out of this crisis.”

Read the full piece at HEATED.