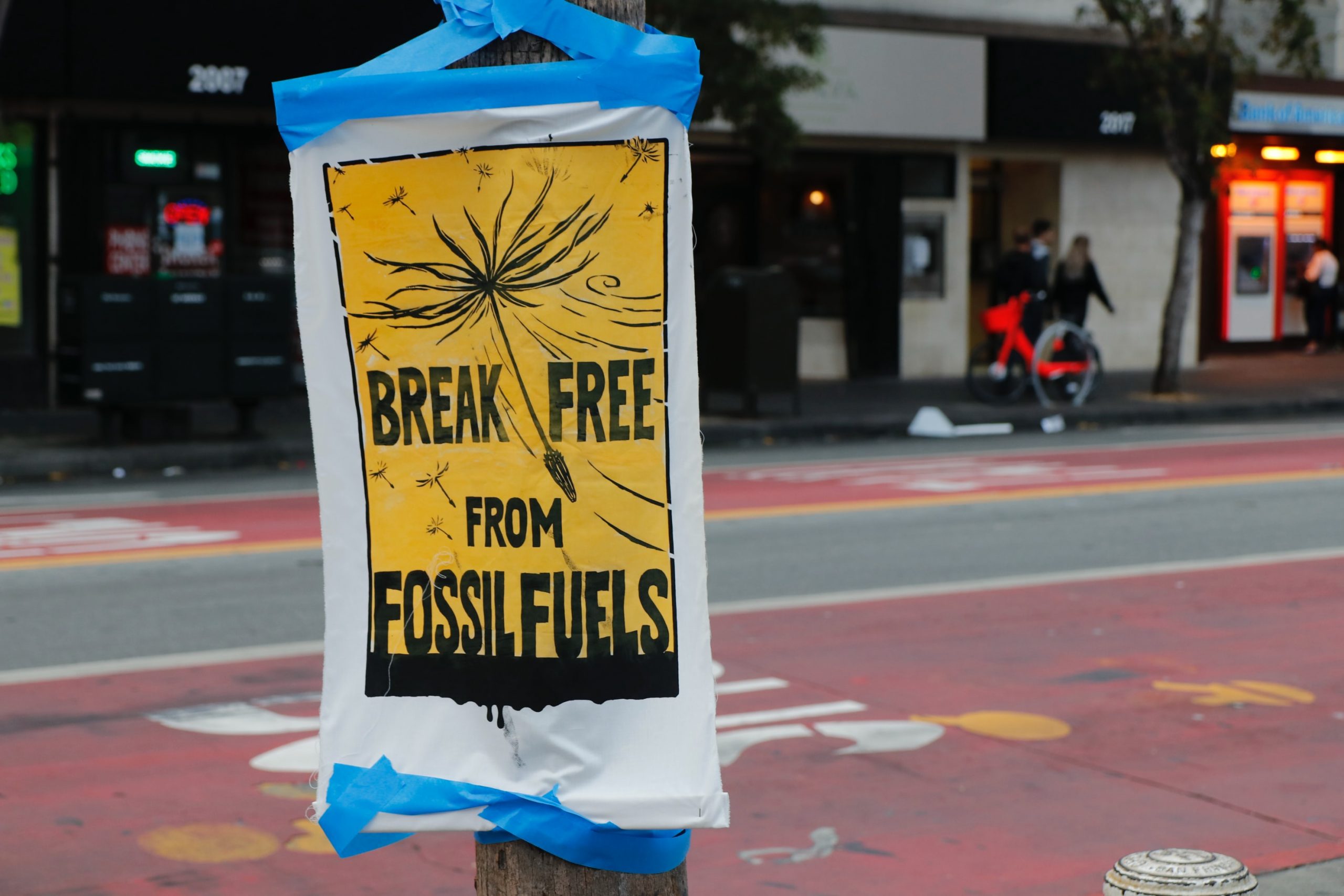 In another push against turning to hydrogen as an alternative energy source, NYLPI Environmental Justice Director Anthony Rogers-Wright was quoted in coverage from S&P Global on why hydrogen is an ill-advised solution to reducing fossil fuel emissions:

NYLPI is worried that hydrogen deployment will produce exactly that outcome, Rogers-Wright added.

Some climate activist groups have been frustrated by the turn to hydrogen as a solution for decarbonization when other alternatives that do not still rely on fossil fuel — such as investing in solar — have been pushed for years.