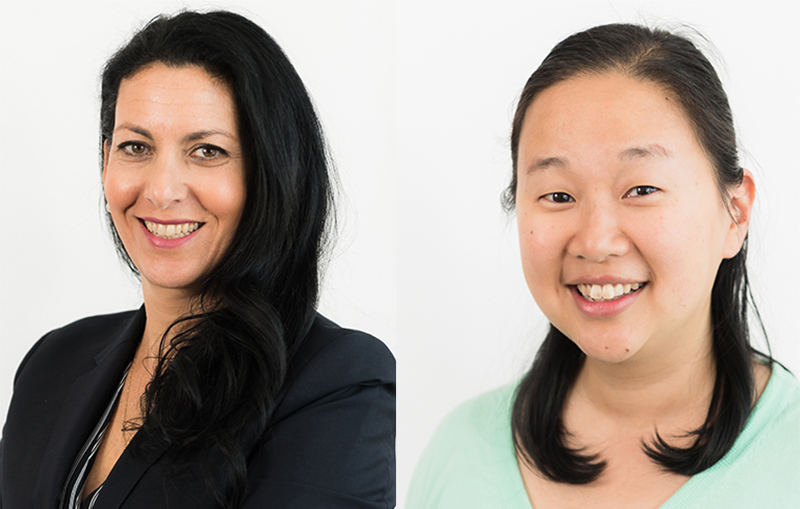 Perhaps confidence is eroding in the country’s leadership to ensure that justice is meted out equally across the country, given the policy agenda in Washington and the criminal indictments of many of those responsible for its execution.

For years, leaders in pro bono lawyering have wanted to shepherd the talents of the private bar towards addressing systemic injustice in the criminal system.

Even five years ago, such projects were often considered too edgy. But now, the appetite has grown exponentially for this kind of work.

Perhaps confidence is eroding in the country’s leadership to ensure that justice is meted out equally across the country, given the policy agenda in Washington and the criminal indictments of many of those responsible for its execution.

Perhaps more of us are acknowledging that the same privilege that helped us secure our fulfilling careers in the law may have also landed us plenty of second chances, just as sentencing inequities and systemic racism have often eroded many people’s only chance at a decent life here in the United States of America.

We don’t know. But our organization has recently launched two landmark projects, in vigorous partnership with the private bar, aimed at giving people a second chance. And we’re about to embark on a third as the appetite for this work continues to grow.

Working with attorneys at Proskauer Rose and Mayer Brown, and lawyers at the Community Service Society, we are helping clients apply to seal their convictions, so they can move on with productive lives. Consider the example of a 37-year-old security guard who wanted to build a career in retail management so that he could afford his own apartment and stop living with his mother. Employers couldn’t get past a 20-year-old conviction for a drug sale he made at the age of 17 when his family was homeless, even though he’s never used drugs himself or had any convictions since.

William Silverman, a partner at Proskauer, told us these clients have turned their lives around and should no longer bear the burden of these old convictions. His only concern with the project was that the statute is so limited, there’s a lot of people he can’t help.

Matthew Ingber, the partner in charge of Mayer Brown’s New York office, described the project as a win-win. He told us this is about giving our communities a fresh start, and that it’s an opportunity for all of our colleagues to do good and to give people a new lease on life.

The second of our projects, working with Skadden, Arps, Meagher, Slate & Flom, alongside eight other firms in New York, has focused on parole preparation services for people in prisons across the state. With training and supervision from attorneys at the Parole Preparation Project, we’ve worked with people in the parole system to help them succeed in appealing parole denials, avoiding what, for many people serving indeterminate sentences in New York State Prisons, can often amount to a second prison sentence far beyond the sentencing judge’s intention.

Ronald J. Tabak, special counsel with Skadden, told us he’s proud to have three teams of attorneys participating in the new initiative.

Finally, we’re about to launch a third project focused on pardons, in particular, clemency for immigrants to defend them against deportation on the basis of old criminal convictions. It’s consistent with standing up to the war on immigrants taking shape in this country.

So: Here’s to second chances and not just for the privileged.

Marnie Berk is the director and Heidi Kim is the assistant director of pro bono programs at New York Lawyers for the Public Interest.

Read the article at the Law Journal by clicking here.

Visions for a Just NYC opens in October