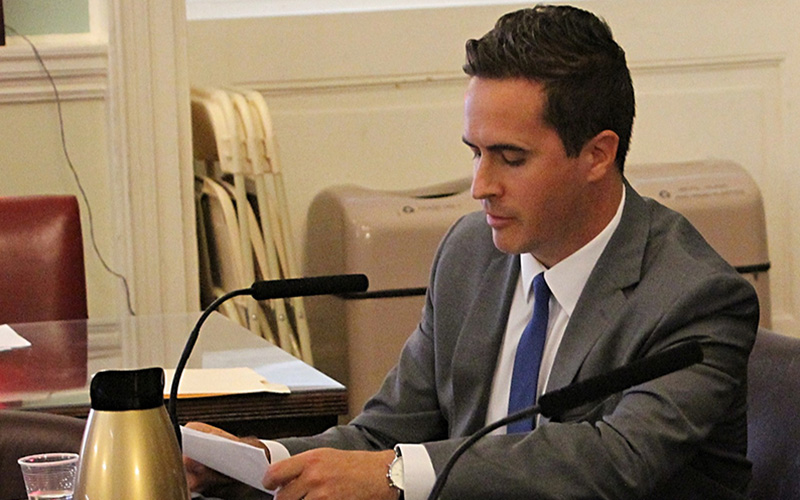 NYLPI’s Senior Attorney for Disability Justice Christopher Schuyler gave testimony this week before New York City Council’s Committee On Hospitals, in support of Resolution 512, which is calling on New York State to mandate medical schools to train its students in recognizing implicit bias.

Implicit bias has been shown to have a negative effect on the delivery of medical care to certain marginalized groups, including people with disabilities.

It’s important that people with disabilities are included in the resolution, and you can read the full text of Christopher’s testimony here, and video is available (at the 2:38 mark) here. The Resolution itself is available for download here.

ABC 7:  Know Your Surroundings, Buddy System: How to Stay Safe While Protesting