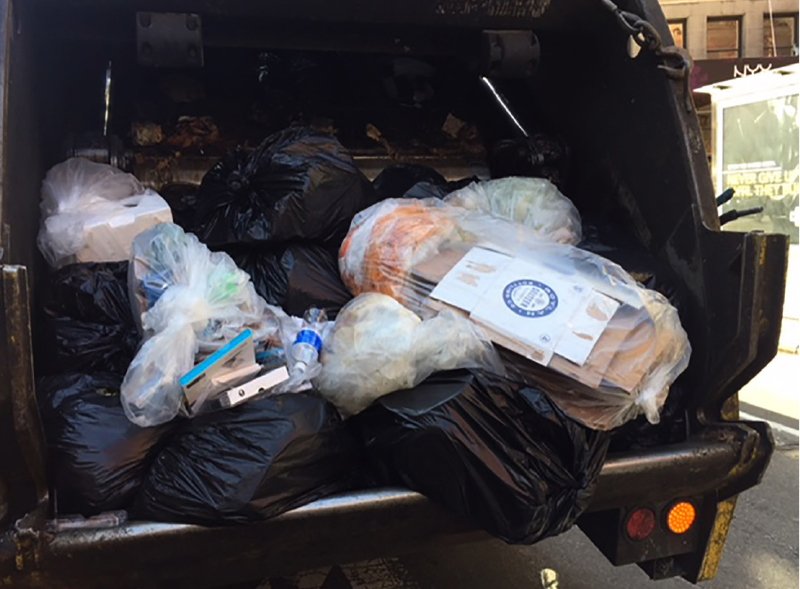 NYLPI and our partners in the Transform Don’t Trash NYC coalition remain committed to ensuring that the Commercial Waste Zones Law, delayed by COVID-19, is implemented as intended, and that the City begins to see the benefits of this ambitious law as soon as possible.

The Commercial Waste Zones Law (Local Law 199) was passed with high expectations for transformative improvements to NYC’s private sanitation industry. NYLPI, alongside coalition partners, was integral in the drafting and passage of the complex and comprehensive law, originally scheduled to be implemented during early 2020.

Senior Supervising Counsel Melissa Iachán is quoted alongside other stakeholders in this recent article on the issue:

“There’s no potential inequity with moving forward right now,” said Melissa Iachán, Senior Supervising Counsel at New York Lawyers for the Public Interest. “We are all going to recover together and the system is designed in such a way that it can adapt to that recovery.”