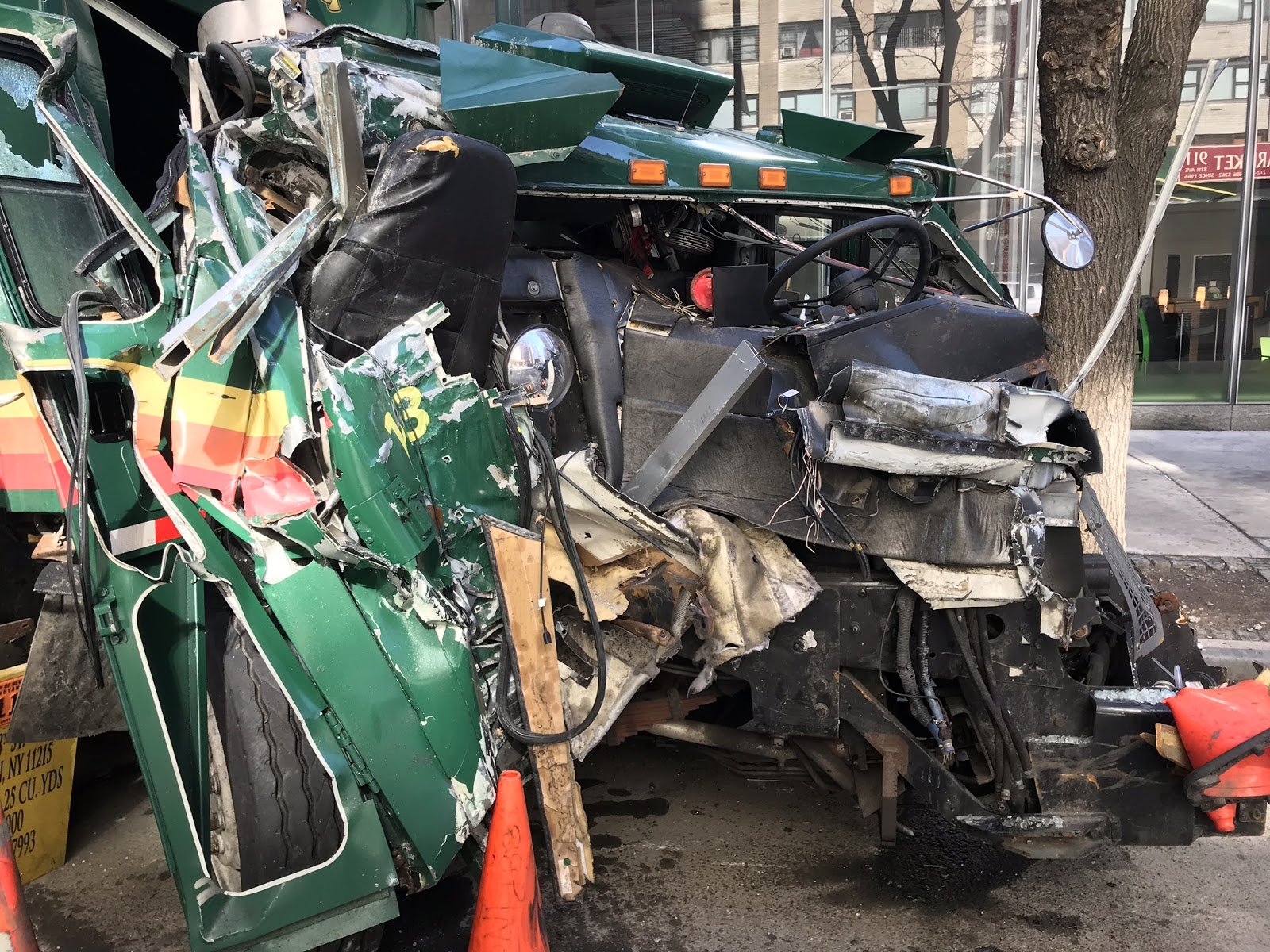 As New York City moves toward implementing the Commercial Waste Zones Law (Local Law 199 of 2019), our new report finds that trash carters’ crashes continued to increase in 2019 and 2020 — despite heightened public scrutiny of the industry. Research by NYLPI and the Transform Don’t Trash NYC coalition reveals that over the past two years, the largest 20 carters had 85 crashes, including two fatal crashes, in the last two years — an increase of 140% over the past six years.

Private carters also routinely failed government safety inspections of their trucks. During inspections in the last two years, 52% of trucks from the top haulers were taken out of service because they were deemed too unsafe to drive. This percentage is more than double the national average for such severe violations. Faulty brakes and lighting systems were among the most common violations.

You can access the full report here and our press release here.