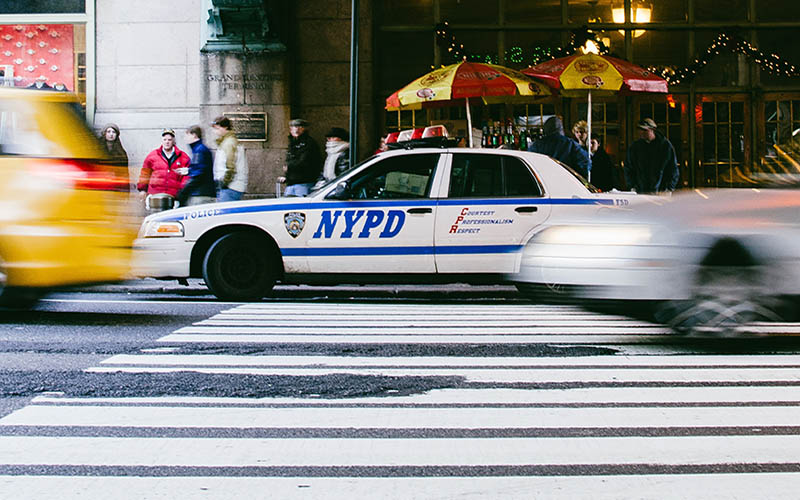 Post reporter Julia Marsh discovered that the mayor’s mooted initiative is not based on a detailed report, but rather, a single one-page press release.

NYLPI and a host of disability rights organizations wrote to the mayor two weeks ago, asking him to institute robust reform measures to the way the city handles police crisis response. Meanwhile, Ruth spoke earlier this month at a rally in partnership with Public Advocate Jumaane Williams about his new report, which reenvisions the city’s response to mental health crises to involve a peer response model.

While we applaud the general effort by the mayor to prevent more New Yorkers dying at the hands of police, the mayor’s office ignored the primary point of our recent letter to him, which was to remove police as the first respondents to mental health crises. It’s very disappointing.

Here’s the full text of the Post’s story:

If the devil’s in these details, he’s going to be damned hard to find in this city initiative.

A year and a half after Mayor Bill de Blasio convened a task force to produce a “blueprint” on mental health crises, The Post has learned that the promised plan is nothing more than a one-page press release.

Police Commissioner James O’Neill said in April 2018 that the “task force would for the first time write the blueprint New York City needs to create a truly unified, proactive plan to provide help to those in need.”

Instead, on Monday, City Hall released a few bullet points in a press release about a $37 million initiative to have NYPD cops and civilian mental health workers respond to 911 calls about emotionally disturbed people.

“How do you say you’re adopting recommendations for a report that no one has seen and the task force didn’t approve? That’s probably the worst way for the government to function,” Williams said.

When asked for more details about the plan, a ThriveNYC spokesman told The Post, “The City never committed to producing a physical report, but rather to develop new strategies.”

The strategies include putting “Co-Response Teams,” comprised of two cops and a counselor, in two “high-need” police precincts in East Harlem and a northern part of the Bronx. The teams will end the current policy of sending just cops to respond to 911 calls about mentally ill individuals.

“I was surprised to learn from media that the report would be released without consulting with the Task Force on final recommendations,” Griffith said.

A spokesman for ThriveNYC– the mayor and wife Chirlane McCray’s signature mental health initiative — defended the fact that a report wouldn’t be published.

“The Planning Committee of the Task Force directly briefed the Deputy Mayors on the substance of the Task Force meetings, and the strategies in the press release are the measures that are being put into action,” said spokesman Joshua Goodman.