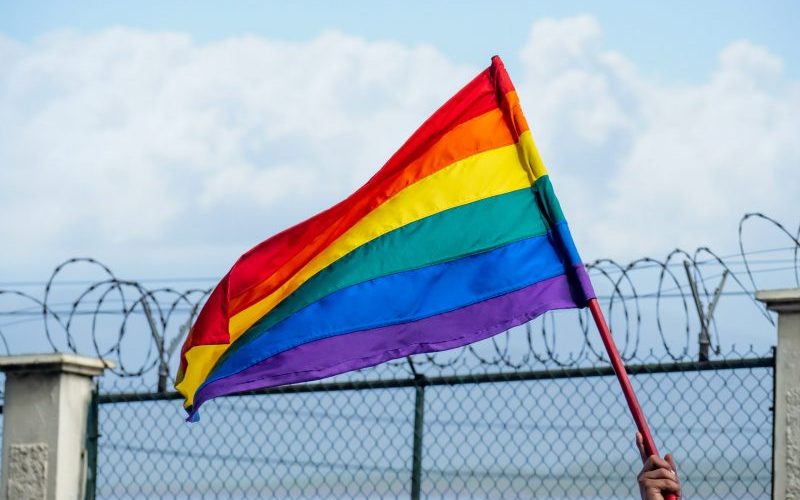 NYLPI submitted written comments to the Biden Administration to support the rights of our clients and others seeking safety and stability in the United States, who will be directly impacted by drastic changes to the U.S. asylum system. Through NYLPI’s UndocuCare TGNCI+ program, NYLPI provides direct legal representation and healthcare advocacy to transgender, gender-nonconforming, and intersex (TGNCI) immigrant New Yorkers, as well as to New Yorkers living with HIV, often by filing for asylum.

NYLPI commends the Biden administration for expanding the considerations for asylum seekers to be released from detention. For folks that NYLPI works with, release from detention has led to connection to LGBTQ support groups and community, gender-affirming care, mental health services, our immigration legal services and more. NYLPI opposes the unnecessary detention of people in detention facilities and jails and supports community-based alternatives to detention. However, despite strenuous opposition, on May 31, 2022, the Biden Administration moved forward with other changes to the asylum system that could have dire consequences for immigrants seeking safety in the U.S.

Back in August of 2021, the Department of Homeland Security and Department of Justice had issued a Notice of Proposed Rulemaking, soliciting feedback for a proposed “streamlined” asylum process that would ultimately deny asylum seekers their day in court and force people who are fleeing to find safety in the United States to prove their circumstances at an overwhelmingly intimidating time—when they first interact with the U.S. immigration detention system. NYLPI opposed these proposed changes in a comment, and the administration published an interim final rule in March with certain improvements in line with our recommendations. However, despite addressing a few of the concerns raised by advocates, significant problems remain. The rule could have a devastating impact on the communities NYLPI works with—including all those who have survived extraordinary trauma based on their gender, perceived sexual orientation, and/or HIV status. Though the interim final rule disposed of the most egregious parts of the “streamlined” process, asylum applicants still must endure an accelerated timeline that will make it near impossible for them to secure an attorney, gather evidence and prepare the facts and legal analysis for their asylum case. Unlike in the criminal context, legal representation for asylum seekers is not guaranteed and provided to all who cannot afford an attorney. Finding free legal representation and acquiring evidence from applicants’ home countries is a strenuous process that can take several months. Through the interim final rule, the administration has failed to incorporate a crucial protection for asylum seekers—access to counsel. Legal representation is pivotal because represented asylum seekers are five times more likely to be granted asylum.

NYLPI’s comment makes clear that the interim final rule’s overwhelming focus on an accelerated asylum timeline would have dire consequences for our clients and others seeking asylum in the United States. As the Biden administration moves forward with the final rule, it is imperative that asylum applicants are provided with robust training about how to build their case and ensure that their claims for safety are being heard, and that the administration commits to ensuring legal counsel for applicants.