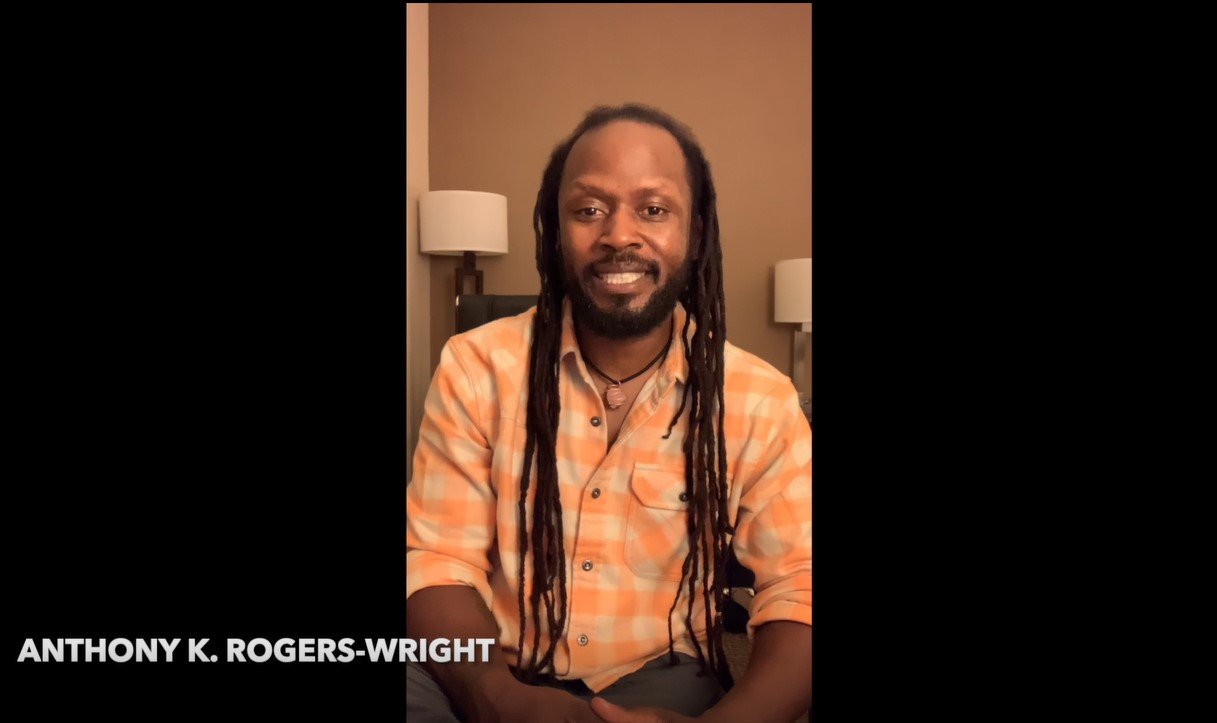 We kicked off Climate Week with a press conference regarding the lawsuit filed under the Clean Water Act against companies polluting Jamaica, Queens.

We understand more than ever the myriad challenges in front of us. And we also understand that while climate change is exacerbated by the continued use of fossil fuels, its root causes — White Supremacy, Patriarchy, and Colonization — must also be addressed if we have any chance of averting the worst case scenario of this crisis.

We need justice. We need justice because we have been fighting this problem for so long. And we’re going to keep fighting. I’m never gonna give up. Because to give up would not serve my community well. I feel that if we give up they think we are going to go away

Watch both parts of Hayley’s interview with Aracelia:

Finally, NYLPI’s Executive Director McGregor Smyth closed out Climate Week with a tribute to the grassroots Environmental Justice organizations we are in coalition with.

NYLPI’s brand of community lawyering informs our Environmental Justice program and all of our work here. and we see that in real time as a part of major campaigns like Renewable Rikers, Southeast Queens Clean Water Act lawsuit, sports equity, our fight to shut down and replace highly polluting peaker power plants with renewable energy sources, and pushing our state legislature to pass transformational and comprehensive pieces of legislation like the Climate and Community Protection Act which centers and follows the lead and wisdom of Environmental Justice communities.