NYLPI Congratulates Our Alums on Appointments to the Biden Administration

NYLPI Congratulates Our Alums on Appointments to the Biden Administration 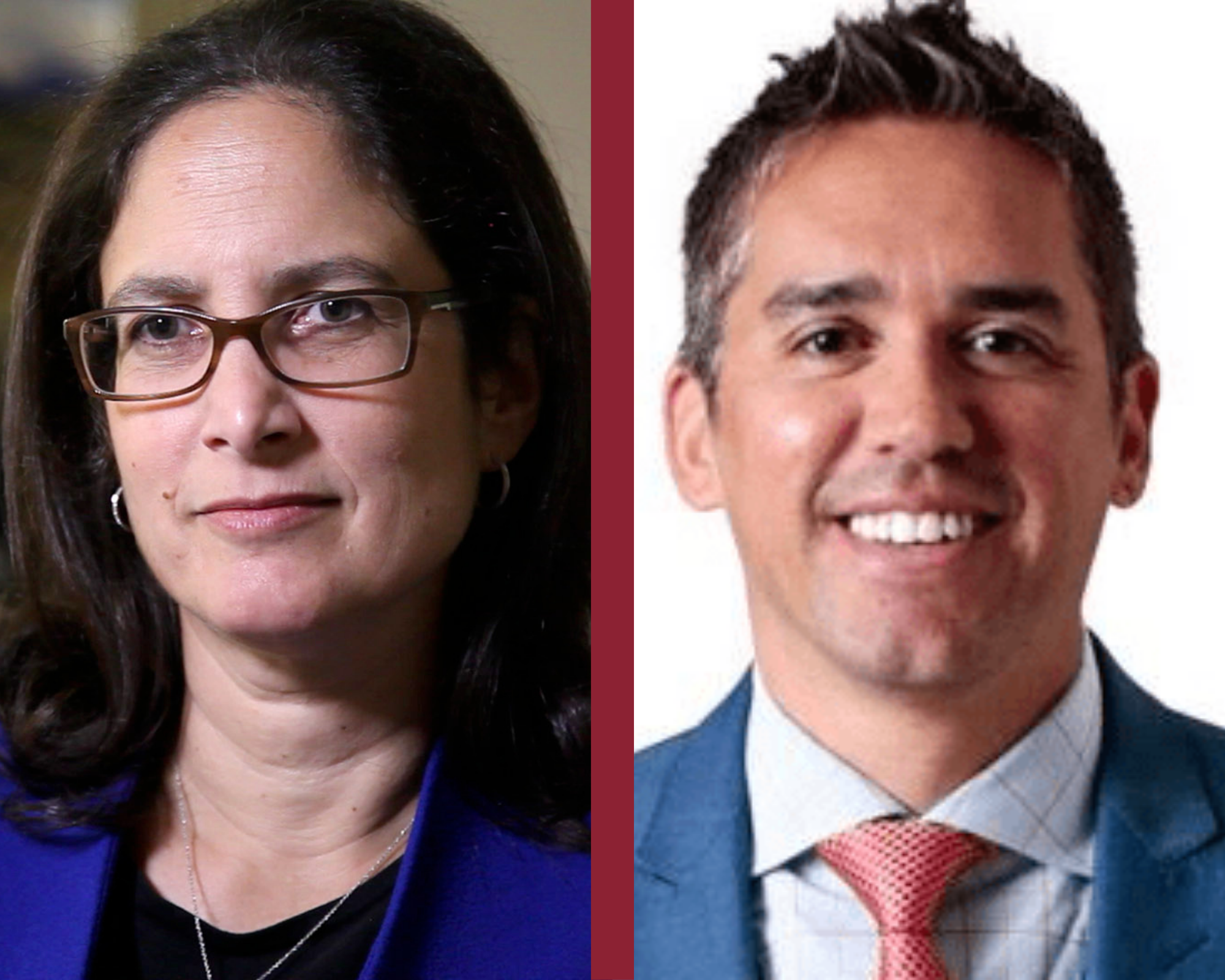 NYLPI extends our congratulations to alums Marianne Engelman Lado and Cristóbal J. Alex upon their recent appointments to the Biden Administration. Marianne, who spent ten years as General Counsel at NYLPI, joins the Administration as Deputy General Counsel for Environmental Initiatives. Marianne’s career has been devoted to civil rights work and environmental justice—which we hope to see her continue to expand upon in this new position.

Cristóbal J. Alex, who served as NYLPI’s former Director for the National Campaign to Restore Civil Rights, takes on the position of Deputy Cabinet Secretary at the White House. He previously served as a senior advisor to now–President Joe Biden during his election campaign. Throughout his life and career, Cristóbal has focused on promoting civil rights, voter engagement, and political participation, with an emphasis on supporting communities of color.

We are immensely proud of these NYLPI alums and the work they have done thus far—while at NYLPI and beyond. We are eager to see them continue to focus on many of the same pillars that drive NYLPI’s work in their new roles.