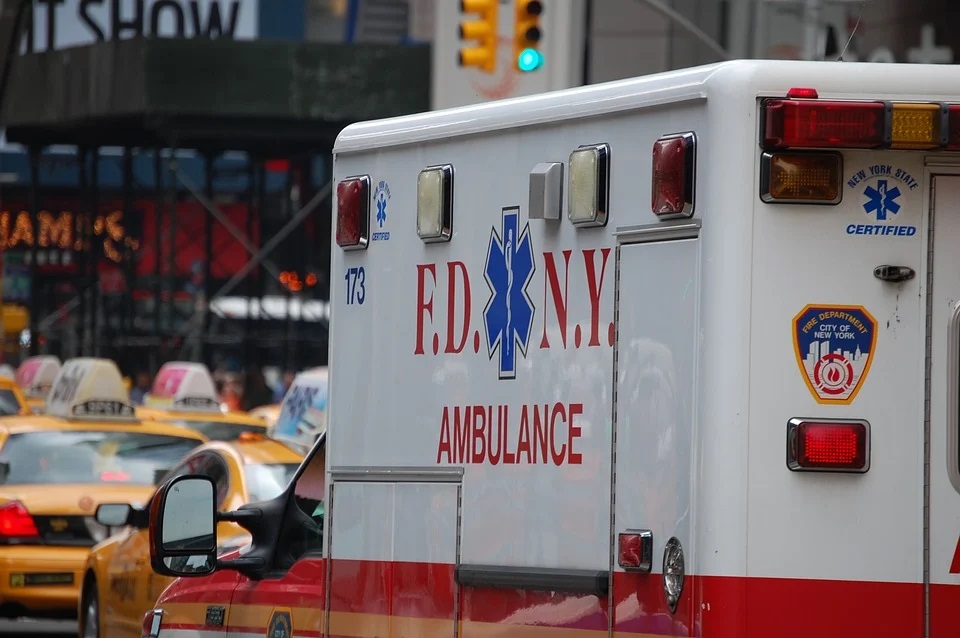 The NY Daily News published an op-ed by NYLPI Senior Staff Attorney Maureen Belluscio on the critical need for accessible emergency services through text-to-911 during the coronavirus crisis. Maureen is the primary author of NYLPI’s recent report, “Call if You Can–But What if You Can’t?”

Emergency services are top-of-mind during the COVID-19 outbreak, as New York City fills with wailing sirens and conversation about hospitals nearing capacity.

But not everyone can access these services in an emergency, because there is no option to communicate with 911 through text message. This failing imperils deaf and hard-of-hearing communities and any New Yorker facing a situation where texting is safer or easier than calling. In the best of times, this is a critical problem. Now, when everyone clearly needs to be able to access 911 services, this deficit has especially dire consequences.

For years, New York City has expressed its intention to make Text-to-911 a reality, and this February, the city finally committed to implementing the system by June 2020. As the COVID-19 pandemic endangers New York City, the crisis creates an even more urgent reason to meet that deadline — not an excuse to miss it.

In addition to supporting New Yorkers with hearing impairments, Text-to-911 will enable anyone facing a domestic violence or active shooter situation to call for help without speaking. The system can also be lifesaving for someone having difficulty speaking due to an asthma attack or a speech-related disability. Approximately 80% of 911 calls in the United States come from cell phones, so Text-to-911 will give millions of cellphone users another mode to reach help. These contexts are detailed in a report just released by my organization that underscores the importance of accessible 911.

In November 2019, I joined many proponents to testify before City Council about the need for this system. One attorney described her deaf client who was brutally beaten by her boyfriend in Brooklyn and was unable to reach 911. My colleague, who is an active advocate for the stuttering community, explained that some people who stutter have increased difficulty speaking when time is of the essence. It’s also not uncommon for people who stutter to experience heightened difficulties referring to proper nouns such as names and places. These communication challenges, inconvenient in everyday life, can be life-threatening in an emergency.

New York City has an obligation to implement Text-to-911 — not only because it can save lives, but because access is required by law. Since 2014, the United States Federal Communications Commission has encouraged 911 emergency centers throughout the country to accept text messages, and thousands of municipalities already have Text-to-911 in place. Longstanding federal, state and local anti-discrimination laws require that all of New York City’s services, including emergency 911 services, be accessible to people with disabilities. The New York State Human Rights Law, the New York City Human Rights Law and federal law have prohibited disability discrimination for decades.

New York City’s frontline 911 workers and their colleagues respond daily, and heroically, to calls from New Yorkers who increasingly require emergency care during the coronavirus crisis. The New York City agencies responsible for implementing 911 services, including the Department of Technology and Telecommunications, the NYPD and FDNY, must ensure all New Yorkers have access to critical 911 services.

The existing 911 system has been under scrutiny for modernization and adjustment for well over a decade, and it’s more urgent than ever that it move into the 21st century. New York City must implement Text-to-911 by the June 2020 deadline it set for itself, so that all New Yorkers can access the vital services 911 provides.

Belluscio is a senior staff attorney in the Disability Justice Program at New York Lawyers for the Public Interest.