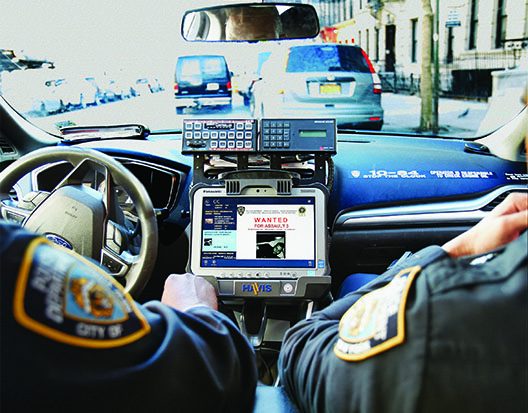 Director of Disability Justice Ruth Lowenkron, along with Community Access Advocacy Coordinator Carla Rabinowitz, were interviewed on WNYC’s The Brian Lehrer Show on alternatives to police intervention for people experiencing mental health crises. In the four and a half years since Mayor Bill de Blasio implemented crisis intervention training for police officers, 16 individuals living with mental illness were fatally shot by police, while 4 others were shot and arrested. Ruth told show host Brian Lehrer, “we need to see a change in how NYC responds to people experiencing mental health crises and…we need it to be treated as a health issue, and not as a criminal justice issue.” In addition, Ruth observed the racial disparities of the killings, “Of the 16 who were killed, 14 of them were Black or other people of color. So the racial factor…is huge. We call this a microcosm of what we’re seeing around us with Black Lives Matter and police in general.”

You can hear the full interview here.