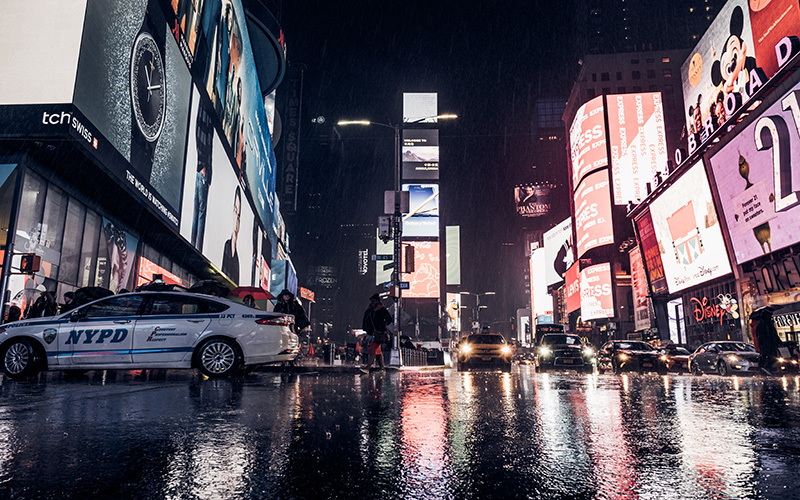 NYLPI and a host of disability rights organizations have written to mayor Bill de Blasio asking him to institute robust reform measures to the way the city handles police crisis response. You can read the letter here.

We understand the mayor will shortly be releasing a plan to implement the recommendations proposed by the New York City Crisis Prevention and Response Task force, and we wanted to highlight the strategies and policies which our communities know have proven most effective in responding to mental health crises, and ensure they are made part of the mayor’s plan:

There have also been two significant developments since the Task Force issued its recommendation in December 2018, which should inform the mayor’s plans and strategies.

First, CIT International released an updated best practices guide on August 26, which, cautions against the “Embedded Co-Response Approach to Mental Health Crises.”  (CIT International Experts Best Practices Guide 2019, pp. 59-60). The guide also specifically recommends “…keep[ing] police out of the picture whenever safety allows…” as the mere presence of a police car and officers in uniform creates undo stress, a public perception that something “dangerous” is happening and can lead to unpredictable actions by officers. In short, the disadvantages of deploying officers as first responders far outweigh the advantages.

Second, Public Advocate Jumaane Williams, on September 25, issued an extremely thoughtful report: Improving New York City’s Response to Individuals in Mental Health Crisis, Public Advocate Report 2019.  This report supports many of the crisis prevention initiatives developed by the Task Force. In addition, and critically important, the report advocates for a non-police response to people experiencing a mental health crisis. We call on the Mayor to work with the Public Advocate and include his recommendations and our recommendations in the roll out of initiatives to reform New York City’s mental health crisis response system.

Signatories to the letter included the following groups:

Brooklyn Center for Independence of the Disabled