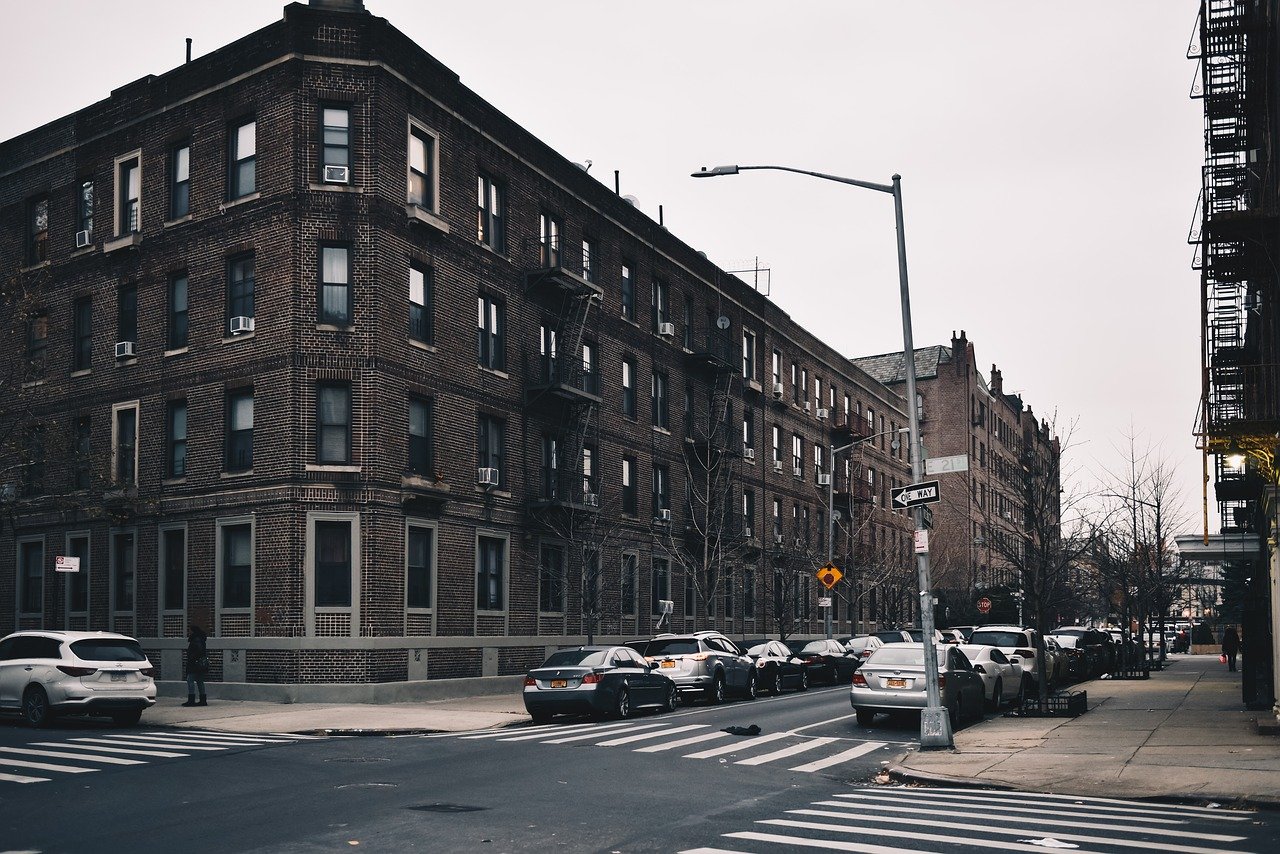 New York Lawyers for the Public Interest (NYLPI) represented BMJ, a woman with multiple sclerosis who encountered numerous accessibility problems in her Brooklyn cooperative apartment, in violation of the Federal Fair Housing Act and New York State’s and New York City’s Human Rights laws. After extensive advocacy by NYLPI, the co-op’s management agreed to install a platform lift, which will enable BMJ, as well as other people with mobility impairments, to use the building’s elevator without climbing up and down five steps. In addition, Management agreed to make the newly-installed elevator cab accommodate BMJ’s electronic scooter, and it reduced the maintenance charges for BMJ’s apartment during the period that the new elevator cab was being installed, in recognition of the fact that she would have to live elsewhere during that period.

The matter was handled pro bono by Stuart Parker, a former City assistant commissioner and NYLPI board member, who has been working closely with NYLPI since his retirement in 2017. Parker stated that he was pleased that the co-op recognized its obligations under the Fair Housing laws and took the action necessary to make the elevator easily usable, and he hopes the co-op’s action will serve as a model for co-op management and landlords across the City.

Living independently and having equal access to one’s home must be the rule, not the exception, for people with disabilities.

NYLPI will continue to ensure that building owners comply with the law and provide the appropriate accessibility, so that tenants no longer feel helpless in their homes.