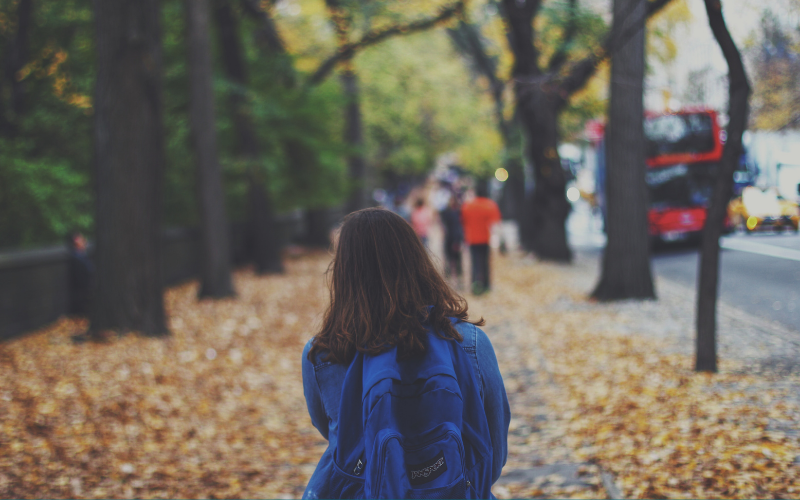 NYLPI has signed on to a letter from Advocates for Children of New York asking the Department of Education (DOE) to use its federal American Rescue Plan-Homeless Children and Youth funding to hire 150 shelter-based DOE community coordinators to help students get to school and to ensure they receive needed educational supports. The letter also urges the DOE to lift the hiring freeze and to fill the vacant positions in the DOE’s Students in Temporary Housing office. The DOE included hiring 50 shelter-based community coordinators in its plan for using the first round of federal funding, but the letter recommends that the DOE to commit to hiring another 100 coordinators with its second round of funding — a recommendation supported by the New York City Council.