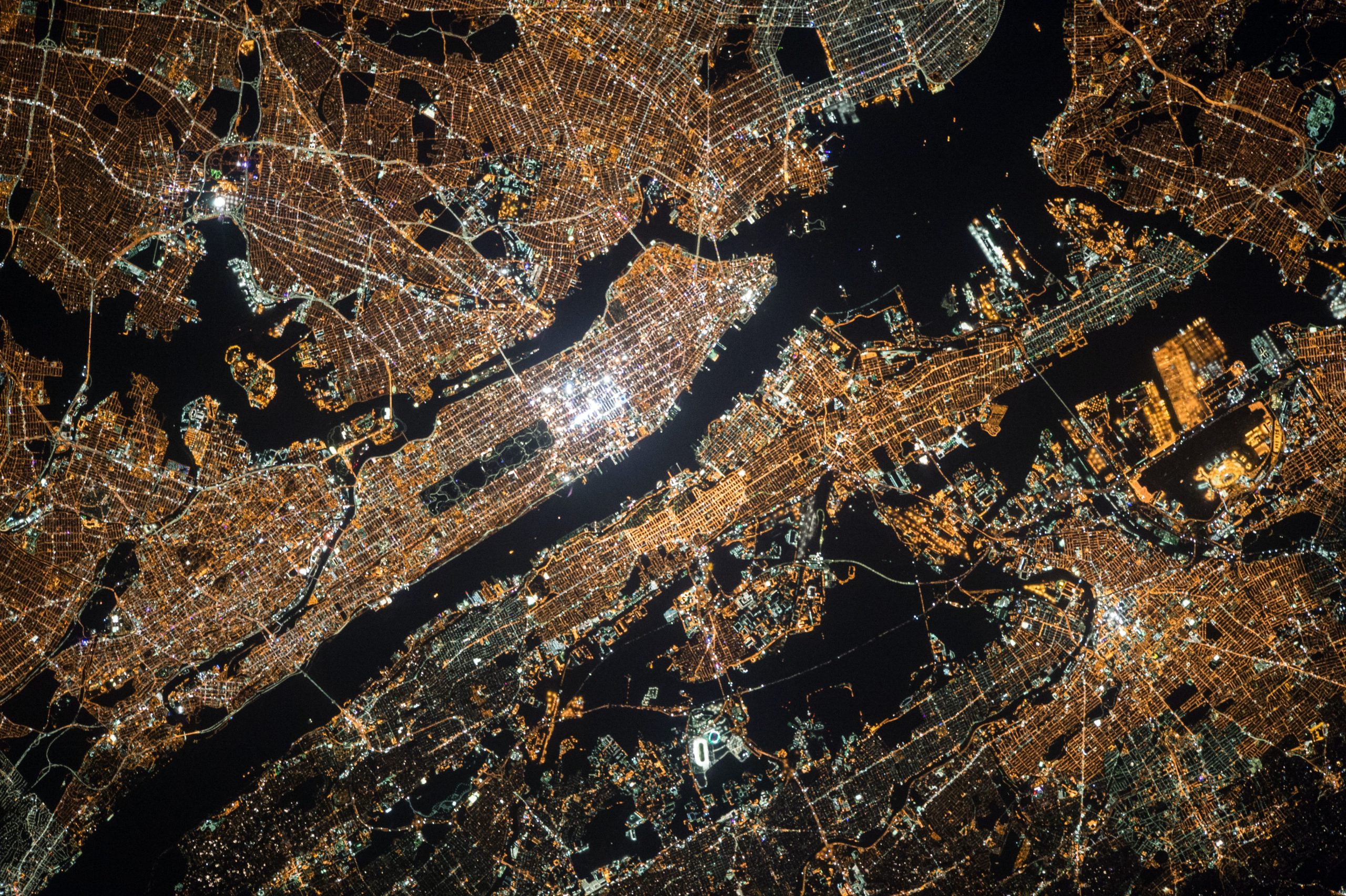 Senator Brian Kavanagh and Assemblymember Emily Gallagher were joined by colleagues and representatives of environmental organizations including the NY League of Conservation Voters, Sane Energy Project, Sierra Club, NYPIRG, WE ACT for Environmental Justice, Environmental Advocates of New York, and Earthjustice to call for enactment of the “All-Electric Building Act.” The bill (S6843A), sponsored by Senator Kavanagh and Assemblymember Gallagher, would prohibit the issuance of permits for the construction of new gas-powered buildings after 2023 and conversions of existing buildings after 2022, with narrow exceptions if there are truly no feasible alternatives for a particular project.

“In 2014 New York State became one of four states in the nation to ban the extractive and pernicious practice of fracking, citing public health as the main reason. Unfortunately, fracked gas still presents a clear and present danger to communities throughout the State from Brownsville, Brooklyn to Buffalo. We killed the process, now we need to kill the switch and stop gassing New Yorkers, especially those residing in disadvantaged, environmental justice communities. Senator Kavanagh and AB Gallagher’s common-sense bill will be a key variable for New York’s renewable energy equation. By banning fracked gas hookups for all new building construction, these two lawmakers demonstrate their solidarity with frontline communities and climate justice, as well as their commitment to upholding the landmark Climate Leadership and Community Protection Act that mandates an expeditious reduction in greenhouse gas emissions and investment in electrification through renewable energy sources,” said Anthony Karefa Rogers-Wright, Steering Committee Member of New York Renews and Director of Environmental Justice with New York Lawyers for the Public Interest.

Estimates show that emissions from building operations make up nearly 30% of global CO2 emissions, and with global building floor area expected to double over the next 40 years, this rate of pollution is sure to rise if these new buildings are using standard fossil fuel appliances. While the environmental benefits of the legislation are clear, the bill is also a crucial measure to improve public health and indoor air quality within the home. Studies have shown that indoor gas appliances greatly increase the emission of both Carbon Monoxide and Nitrogen Dioxide within the home, putting children at higher risk of developing asthma or related pulmonary illnesses. We also know that the elderly and low-income residents, often living in smaller apartments, are put at an even greater risk from having gas appliances in the home.

In 2019, New York State passed the nation’s most aggressive clean energy and climate agenda through the Climate Leadership and Community Protection Act (CLCPA) (Chapter 106 of the Laws of 2019). The all-electric buildings act would take concrete action to fulfill the goals of the CLCPA, putting New York further on the path toward reaching net-zero greenhouse gas emissions. This legislation also ensures that the switch to all-electric buildings will be done equitably without impeding the affordability of electricity or the production of affordable housing.