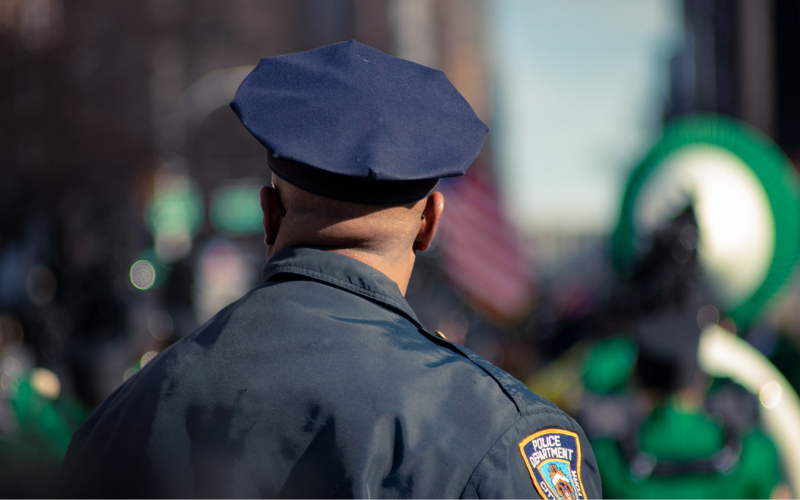 NYLPI filed suit against the New York Police Department last year after the NYPD refused to provide any footage of two police shootings — one fatal — in response to New Yorkers experiencing mental health crises. In a major ruling under New York’s Freedom of Information Law, the NY State Supreme Court found that the NYPD unjustifiably delayed release of body-worn camera footage of the two shootings.

The body-worn camera footage that was eventually obtained shows the crucial need for New York City to reassess and improve its responses to individuals in crisis, including replacing police as first responders with trained teams of EMTs and peers (people with lived mental health experience).

The case has been covered in depth by ProPublica, with additional coverage from NY Daily News and WQXR (listen below).