Op-Ed: NY Leaders Must Ensure the Medical Needs of Migrants are Met

Op-Ed: NY Leaders Must Ensure the Medical Needs of Migrants are Met 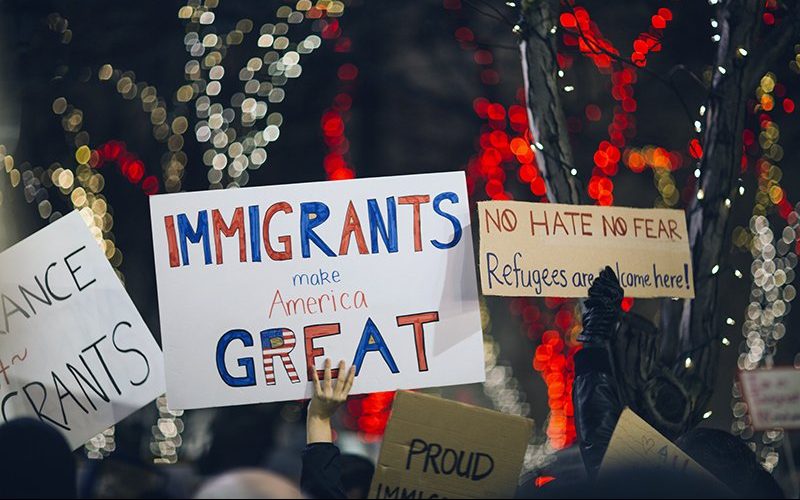 Doctors Kate Sugarman and Nathaniel Kratz, members of NYLPI’s Medical Providers Network, penned an op-ed for City Limits regarding how New York and the United States must support asylum seekers.

“As doctors working on the front lines of the migrant crisis, we’ve seen firsthand the negative effects of tent cities and the forced movement of migrants across the United States. The harms are physical and psychological, and they are cumulative. For both medical and ethical reasons, we must stop the politicized movement of migrants across the country, and the United States government must work with asylum seekers in a manner that takes their health into account and treats them with dignity and respect. A better system is possible.”

Read the full text of the op-ed at City Limits.