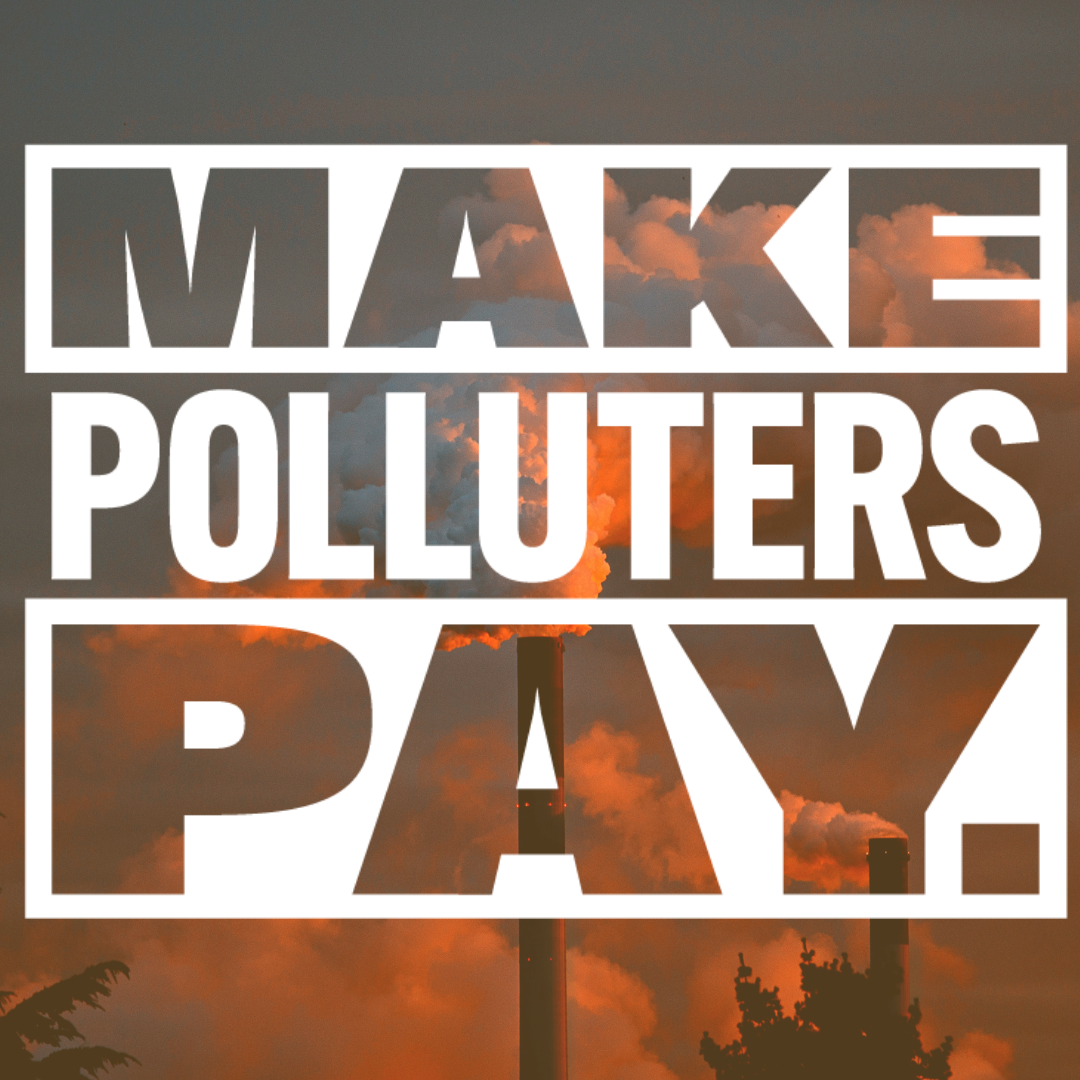 On Wednesday, September 22, NYLPI joined Rep. Bowman, Rep. Nadler, Rep. Meng, Rep. Omar, and Senator Van Hollen in presenting remarks to congress and a virtual audience in support of creating a Make Polluters Pay Climate Fund. The provision would hold companies such as ExxonMobil, Chevron, and Shell accountable by requiring them to pay a total of at least $500 billion based on their respective percentage of global emissions.

Our Director of Environmental Justice Anthony Rogers-Wright was among the speakers during the virtual press conference, delivering  powerful remarks that demand these companies pay for the systemic environmental desolation they’ve inflicted by manufacturing the level of global emissions that threaten our climate today.

“It is not because the Giants are off to an 0-2 start or because the Yankees are on the brink of missing the playoffs; our apoplectic mood is rooted in the fact that for too long, polluters — including fossil fuel cartels — have enjoyed a toxic form of qualified immunity despite years and decades of systemic and intentional environmental racism that renders Indigenous, Black, Brown, Asian, and poor white communities into energy sacrifice zones and the primary endpoints for their dirty detritus.”