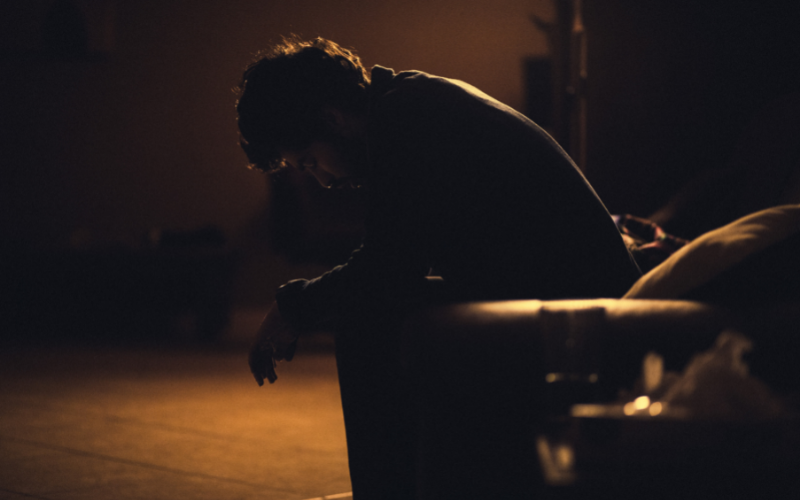 A broad coalition of public interest groups and people with mental disabilities filed an emergency request to immediately halt New York City’s new policy to greatly expand coerced transport to psychiatric hospitals of people perceived to have “an inability to meet their basic needs.”  The motion for a temporary restraining order is brought in ongoing federal class action litigation challenging the City’s use of police officers as the front-line response to people with actual or perceived mental disabilities.

Earlier this year, the plaintiffs in Baerga v. City of New York challenged the NYPD’s role in the City’s response to people with actual or perceived mental disabilities, including the coercive detention and transportation of people by the police to psychiatric facilities for evaluation. The suit seeks to remove police officers as the first responders for those in need of health care, and to end the involuntary arrest, detention, and transport of people with mental disabilities. Instead, New York City must join cities around the country and world which rely upon trained health professionals and peers with lived mental health experience to respond to mental health crises.

Order to Show Cause