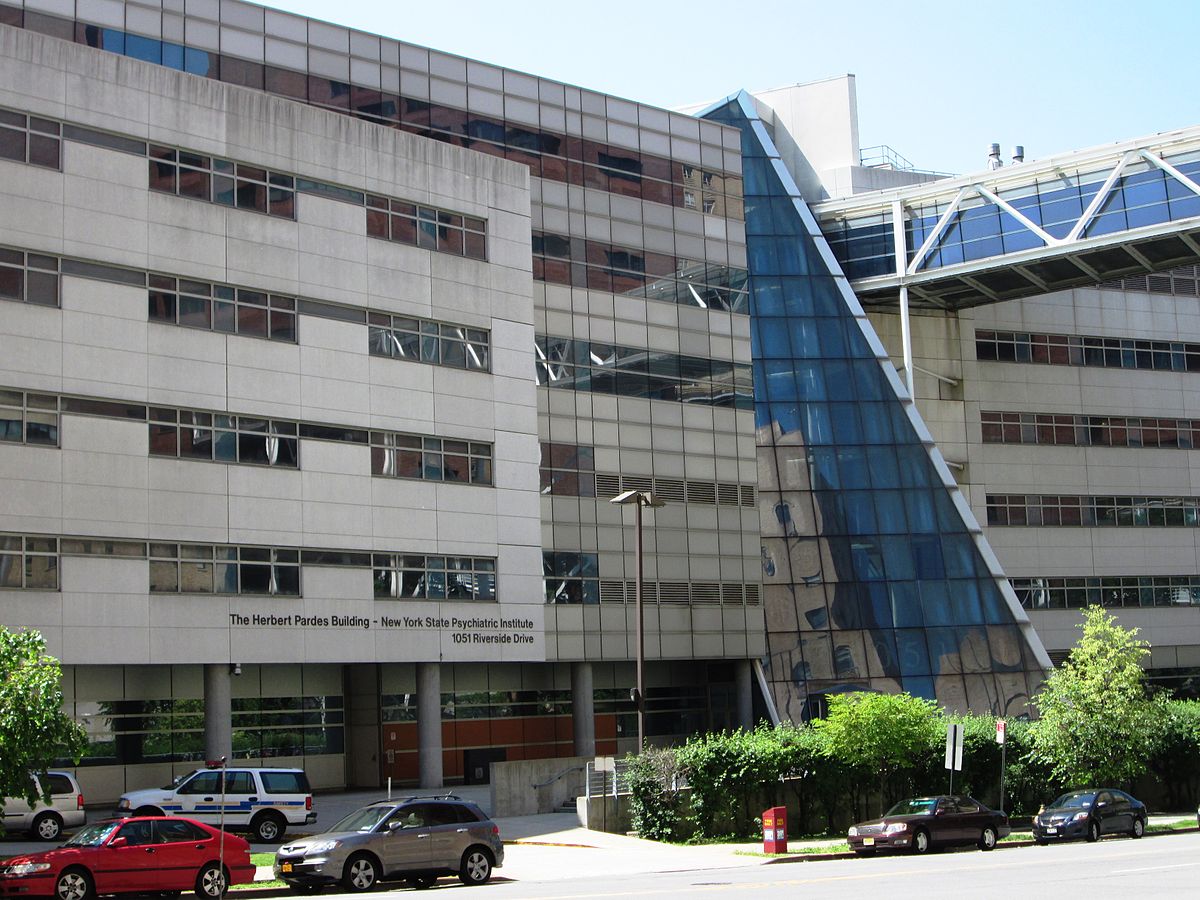 New York Lawyers for the Public Interest (NYLPI) released a study of the implementation of “Kendra’s Law,” under which some people who are mentally ill can be forced by court order to accept outpatient treatment. The report finds – based on publicly available NY State statistics and census information – that: