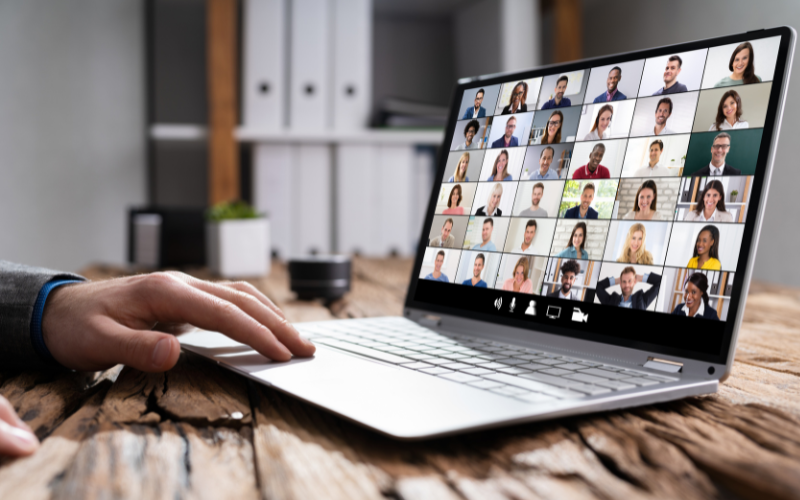 We write to urge you to promptly pass new rules to ensure that all of your public meetings are webcast.

Due to changes in the Open Meetings Law (OML) approved by the Legislature in April, if the Senate and Assembly intend to use videoconferencing to allow your members to participate remotely in public meetings, you must adopt a one-time joint resolution after a public hearing to authorize videoconferencing.¹

¹ See the Committee on Open Government’s sample resolution and explanation of the Open Meetings Law requirements.

Legislators may participate remotely in committee meetings, floor proceedings, or public hearings, provided that a quorum of members is present in person. Under the new OML requirements, if members of the public body participate in meetings remotely, the public must also be able to view and/or participate with videoconferencing.

As you consider adopting this resolution, we also ask you to adopt the following changes, either in a resolution authorizing videoconferencing, or the Joint Rules of each house:

Thank you for your consideration. Sincerely,