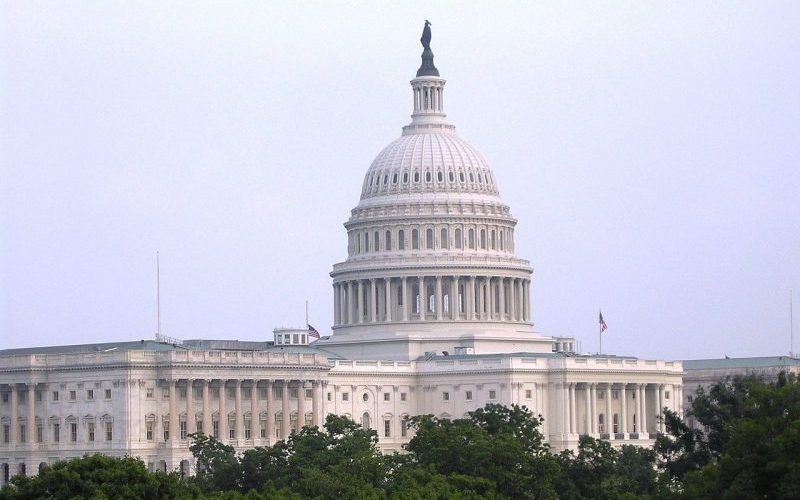 The Inflation Reduction Act (IRA), which will soon be signed into law, includes some important elements that begin to address the spiraling climate crisis and untenable healthcare costs.

However, this bill is far from a comprehensive solution to the massive environmental and health disparities on lines of race, ethnicity, disability and immigration status, and income and wealth in our state and our nation.  NYLPI will continue to call on the governor and State legislators to pass legislation guaranteeing access to high-quality healthcare for all New Yorkers.  We will continue to call on the governor, state legislators, and the New York congressional delegation to ensure that programs and funds flowing from this bill are sufficient and in alignment with the Climate Leadership and Community Protection Act, that at least 40% of climate investments statewide benefit disadvantaged communities, and that grassroots community-based organizations are able to fully participate in the federal grant provisions of the IRA, some of which expire as early as 2024.

NYLPI remains concerned and disappointed by the “side deal” Majority Leader Schumer made with Senator Joe Manchin as part of the process that led to the IRA’s passage. First, reports have emerged that the language for the legislation associated with this side deal was written with input from the American Petroleum Institute. Perhaps this explains why massive cuts to the National Environmental Policy Act (NEPA) and the Clean Water Act (CWA) are baked into the legislation. Moreover, the side deal legislation would include fast-tracked approval of pernicious and unnecessary fossil fuel projects like the Mountain Valley Pipeline as well as 25 other unnamed “major energy projects.”

For over a half-century environmental justice communities have utilized standing laws like NEPA and CWA, and associated litigation, to protect themselves and enjoin the construction of projects, like the Keystone XL Pipeline, that would put them in danger. The Schumer/Manchin side deal would deracinate the practice of environmental law as we know it while also interfering with Executive Order 12898, which directs federal agencies to identify and address the disproportionately high and adverse human health or environmental effects of their actions on minority and low-income populations, to the greatest extent practicable and permitted by law.

New York, the nation, and the people’s government should not be held hostage by surreptitious side deals or lawmakers more emboldened to fossil fuel corporations than the principles and practice of environmental justice.