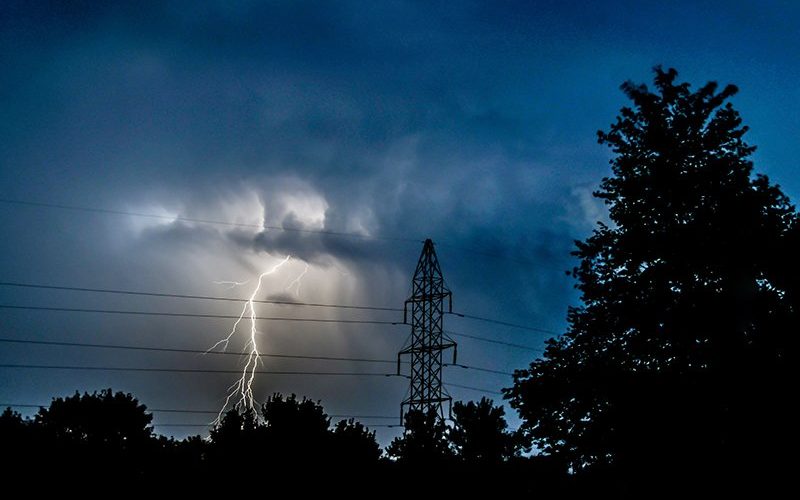 New York, New York – In 2019, climate justice activists celebrated the passage of Local Law 97, a landmark law with the potential to drastically reduce emissions while also creating thousands of jobs by requiring buildings, which are responsible for more than 70% of New York City’s emissions, to reduce their emissions by 40% in 2035 and by 80% in 2050. However, much of the implementation relied on regulations to be published at a later date, and that date is now. On Thursday, October 6, 2022, the Department of Buildings (DOB), in conjunction with Mayor Eric Adams’ Office, announced a set of proposed rules and regulations for implementing Local Law 97, along with the publication listing the buildings that will be subjected to the approaching compliance deadline of 2025.

In addition to adopting the U.S. Environmental Protection Agency’s Energy Star Portfolio Manager property types, the proposed rules outline technical reporting obligations for building owners such as: the emissions factor per reporting period by property type, the methodology required to calculate a building’s annual emissions, and methodology for calculating electricity emissions based on time of use.

The proposed rules also provide guidance on the use of Renewable Energy Credits (REC) as a way to deduct from a building’s annual emissions. RECs are certificates that allow a purchaser to own a unit of power generated from a renewable energy source.. RECs can be tracked and the proposed rules require that RECs be connected to the New York City Grid, but they will allow buildings to delay much needed upgrades. The proposed rules specify the purchase of RECs can only be used to offset a building’s emissions attributed to the consumption of utility-supplied electricity. “Limiting RECs to utility-supplied electricity consumption will prevent credits from being used to offset gas consumption such as onsite boilers, making the tradeoff between compliance and RECs a seemingly more equal one, as RECs only apply to electricity,” said Kyra Armstrong, Staff Attorney with New York Lawyers for the Public Interest.. However, the rules do not address the amount of RECs that can be purchased to, in part, comply with Local Law 97.

While NYLPI is excited to see DOB layout specific guidance for building owners to reach compliance and limit RECs to utility-supplied electricity consumption, the rules must go further and limit the purchasing of RECs to no more than 10%, as the law already does with Greenhouse Gas Offsets. This will help ensure that Local Law 97 compliance is focused on making NYC’s buildings more efficient, which will produce immediate energy savings, health benefits for communities living near fossil fuel power plants, well-paying jobs, and major greenhouse gas emissions reductions for all New Yorkers.

If the City listens to big businesses, including building owners and real estate developers, and provides no limitation for the purchase of RECs, it is everyday New Yorkers who will have to bear the burden of continued exposure to hazardous air quality and lose the opportunity for thousands of jobs, while large businesses buy their way out of a landmark climate law. It is essential to the health and future of New Yorkers that the City remains true to the framing and  intentions of Local Law 97 by requiring strict compliance, with no buyouts, to protect residents who have suffered the consequences of the climate crisis, environmental racism, and corporate greed for far too long.