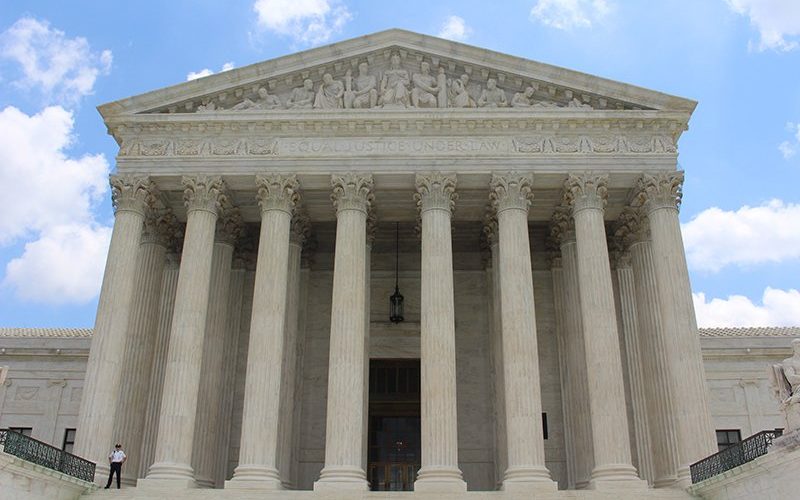 Shifting power plants off dirty energy is square one of climate action. If the federal government cannot require emissions reductions in the sector responsible for the largest share of climate-destroying fossil fuel pollution, what can it do to combat climate change?

If the EPA can be stripped of its power, the same may be applied to other federal agencies.

The Supreme Court’s fossil-fueled attack on the Clean Air Act should not directly undermine the President’s authority under other bedrock laws to follow through on his climate promises using executive action.