Sanitation Department Must Commit to Sustainable and Local Recycling Systems

Sanitation Department Must Commit to Sustainable and Local Recycling Systems 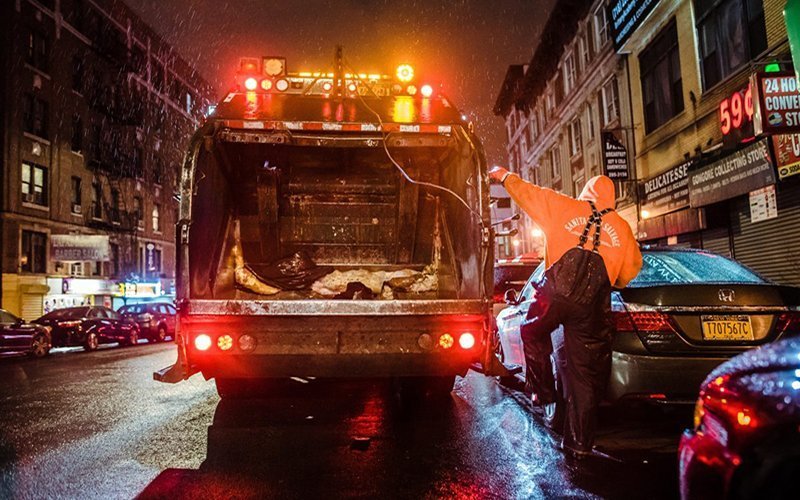 After almost a year of severe budget cuts and suspension of major recycling programs by the NYC Department of Sanitation, NYLPI joined with Climate Works For All, Save Our Compost, and Transform Don’t Trash NYC in calling for $14 million in innovative organic waste recycling programs, and $4 million to fully implement the City’s landmark Commercial Waste Zones Law.

Reducing the major gas emissions and local air pollution caused by landfilling and incinerating millions of tons of recyclable waste requires more, but these steps would set the stage for transformative reforms and local job creation in the near future and make interim progress toward the City’s emissions reductions and environmental justice goals.