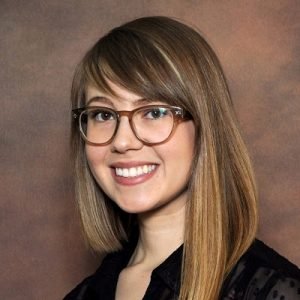 Kaitlin Morrison is a Staff Attorney in the Environmental Justice Program at NYLPI. Prior to joining NYLPI, Kaitlin served as a litigation fellow at the Natural Resources Defense Council from 2017-2020, where her practice focused on protecting communities from toxic chemical spills, holding corporate polluters accountable, and enforcing federal clean water and pesticide laws. Kaitlin clerked for Judge Gerard Lynch on the U.S. Court of Appeals for the Second Circuit, and Judge Denise Cote on the U.S. District Court for the Southern District of New York.

Kaitlin also directs the New York City Environmental Law Leadership Institute, which is designed to connect the environmental law community and train new attorneys to take on key roles in improving the quality of New York City’s environment and the health of its residents. She holds a bachelor’s degree in psychology and women studies from the University of Washington, and a J.D. from Columbia Law School, where she was an Essays & Reviews Editor for the Columbia Law Review.