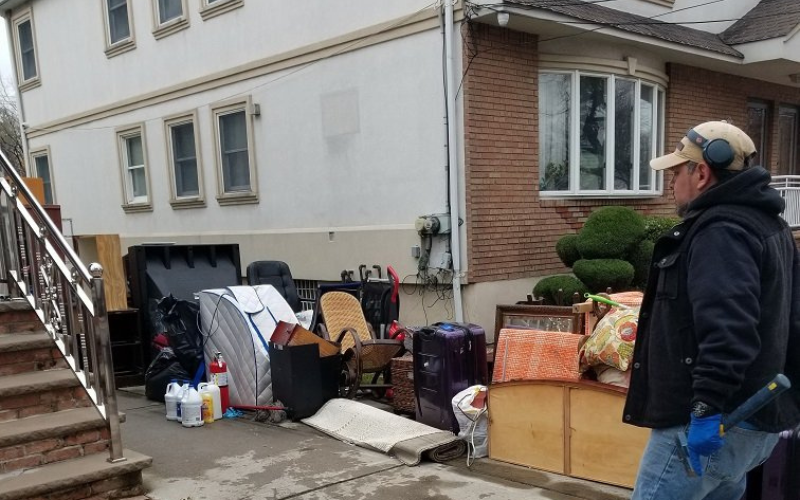 Almost a year after Hurricane Ida devastated New York homes and apartments, it was revealed that the NYC comptroller’s office has elected to deny all applications for city compensation for water damage. The city’s denial of financial assistance has particularly affected neighborhoods such as Queens where infrastructure has been neglected for years. Applicants claimed that negligent maintenance of sewer systems led to the flooding, but the city maintains that the damage was caused by excessive rainfall, absolving the city government from liability.

“According to Sonya Chung, staff attorney in the environmental justice program at New York Lawyers for the Public Interest, the homeowners would have to prove that the city had notice of the dangerous conditions and “failed to make reasonable efforts” to inspect or fix the conditions that caused the damage.”

Read more at The City.