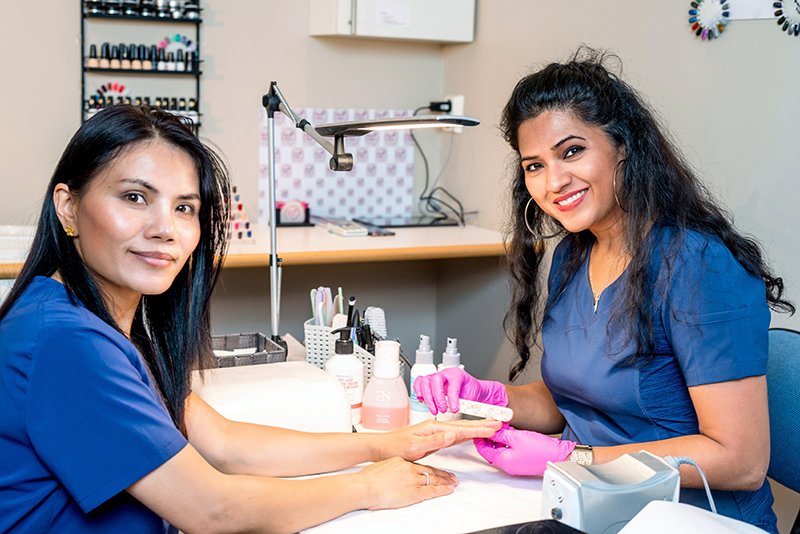 Laws to improve the conditions of salon workers have been passed since 2015, when NYLPI worked in coalition with the New York Healthy Nail Salons Coalition. Newer provisions include the NY HERO Act, signed in May 2021, designed to protect salon workers from airborne infections. Despite the passage of protective laws, enforcement remains an issue. The article quotes NYLPI Legal Director Hayley Gorenberg, who noted “many reports of still-recent workplace abuse, failure to provide adequate protective gear, inadequate wages, illegal wages, or wage theft.”