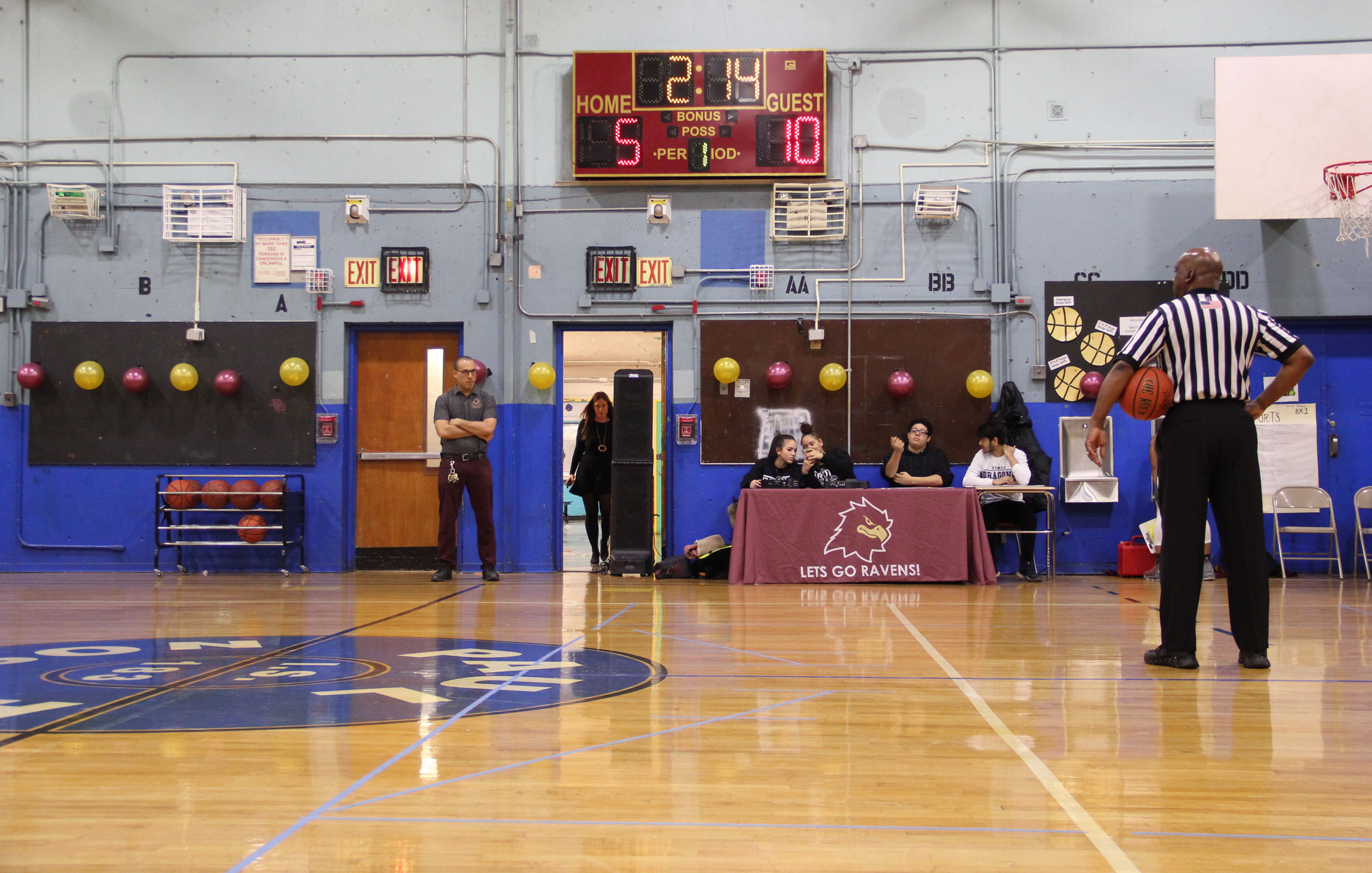 Bronx Letters is far from the only New York City school where students and teachers shoehorn sports and games into inadequate spaces. The story of this city as a tight squeeze, where no one gets as much as space as they need, let alone as much as they want, has the weight of common sense. However, rather than an unavoidable side effect of growing up in a dense metropolis, the scarcity of athletic space is a burden borne disproportionately by Black and Latino students in the country’s largest, and most segregated, school system.

But much will depend on the ability of a new vision to permeate the bureaucracy. Melissa Iachan, the lead NYLPI attorney on the class action suit, says the PSAL needs “total systemic overhaul.” Even given an overhaul of the policies that make it more difficult for small schools to apply for teams and use existing spaces, and of an administration that has proven by turns negligent and malicious, inadequate and unequal facilities will remain a sticking point. “If you’re going to expand sports access, but you have nowhere to play, it’s still not equitable,” Garcia-Rosen says. “Telling Bronx students that their basketball program is real when they’re baby-wiping themselves at 7:30 in the morning, that’s not equitable. That’s not what’s going on in Staten Island.”