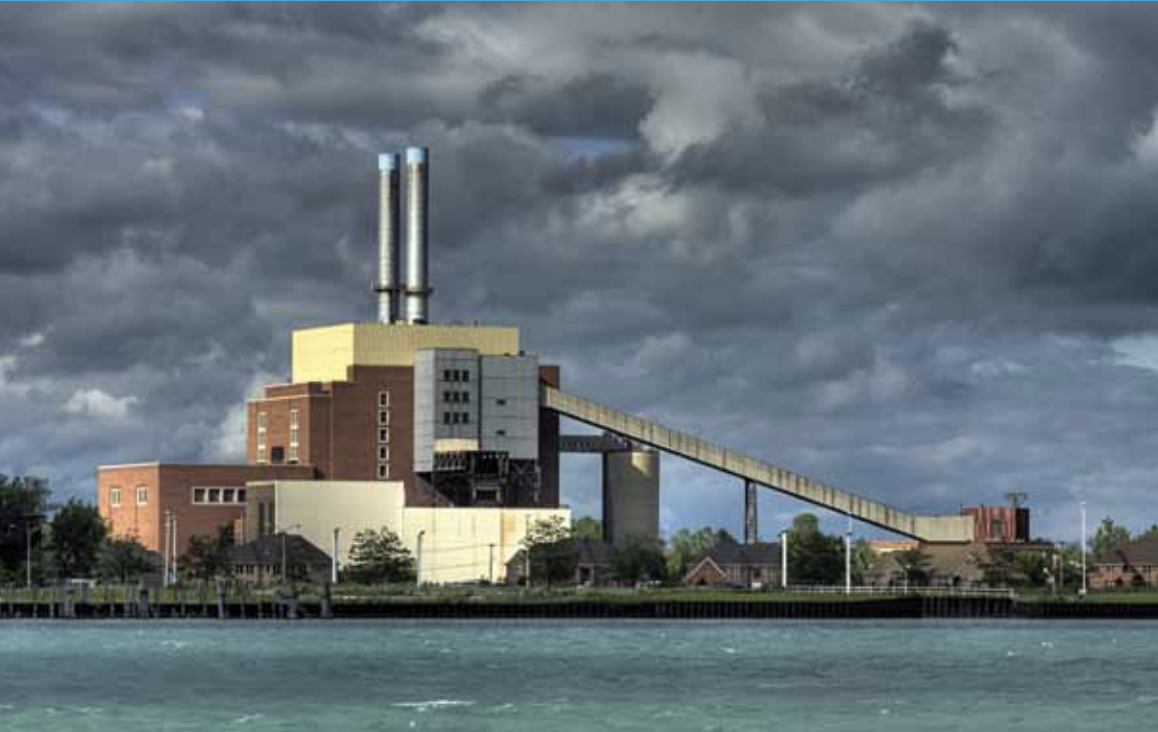 New York City’s people of color, and low-income people, are fed up with suffering from the dangerous fumes emitted by so-called “peaker plants”, which fire up their noxious fossil-fueled operations when electricity demand is highest, and which are located at a disproportionate rate in neighborhoods predominantly populated by marginalized communities.

That was the message delivered this morning by NYLPI’s Director of Environmental Justice, Rachel Spector, at a City Council Committee on Environmental Protection. Rachel was testifying about a new bill, intro 1318, that could pave the way to replace the city’s peaker plants with renewable energy sources.

The bill calls for a study into the plants: Most of New York City’s fossil fuel power plants are located in communities of color and historically working-class waterfront neighborhoods. Some are located adjacent to large public housing developments. Natural gas power plants (and those that use more polluting fuels, which should also be included in the study mandated by Intro 1318) emit nitrogen oxides, a potent precursor to ozone and smog, and particulate matter, which leads to asthma, respiratory conditions, and heart disease.

You can read her testimony here.