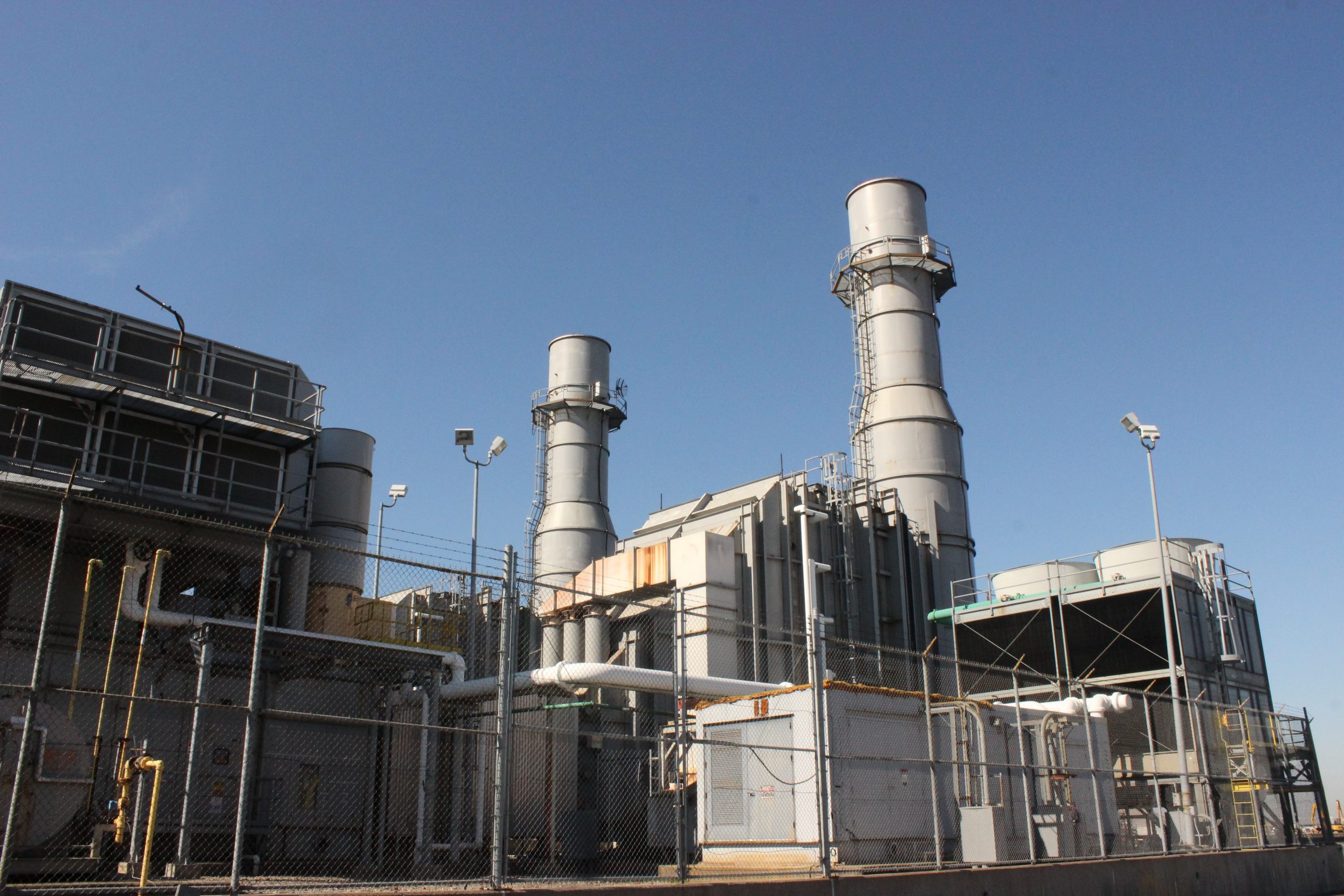 In a recent Yes! article,Environmental Justice Director Anthony Rogers-Wright was cited along with our PEAK Coalition’s efforts to ensure the replacement of fossil-fuel peaker plants with community-led energy generation projects. The article not only outlined the coalition’s blueprint for success, but also discussed the current inequities in our energy system that target New York’s vulnerable communities. Rogers-Wright also highlighted the Pollution Justice Act of 2021, recently passed by the New York State Senate, and previewed a federal bill the PEAK Coalition is working on in partnership with U.S. Senator Kirsten Gillibrand (D-New York) and U.S. Representative Yvette Clarke (D-New York).

The PEAK Coalition’s proposal to phase out select plants in 2025, including Hell Gate, and the remaining plants in 2030 is designed to prioritize communities most affected by peakers, by ceasing damage to the immediate environment and creating new local job opportunities, the report states. Emissions from the city’s peaker fleet cost the state $43 million annually, on track to rise to $50 million annually by 2030, in expenses related to morbidity and mortality.

“The previous barrier was that of technology, and that’s just not the case anymore,” Anthony Karefa Rogers-Wright, director of environmental justice for NYLPI, told Truthout. “You have both the solar and wind technology to unleash at the local, regional, and national levels.” Solar energy is now the “cheapest electricity in history,” as Carbon Brief has reported.

Rogers-Wright was 7 years old when he moved from Washington, D.C., to New York City, where he joined West Side Little League, and remembers being stunned by how many of his teammates, mostly Black and/or Latino boys, relied on inhalers, as compared with his peers in D.C. “They clearly had a lot of cardiovascular impairment simply because of what was built by where they live,” Rogers-Wright says. Peaker replacement is only the very tip of the iceberg in the transition to renewables, but represents a logical, actionable, justice-oriented first step.

The PEAK Coalition’s blueprint provides an opportunity for state officials to deliver on climate policy set out in the 2019 Climate Leadership and Community Protection Act, Rogers-Wright says, which establishes a goal of 70% renewable energy generation by 2030. The plan is also in line with the Biden administration and New York State environmental justice commitments, ensuring that at least 40% of the benefits of clean energy investments go to disadvantaged communities. Based on the average emissions of New York City peaker plants from 2017 to 2019, retiring the city’s peaker fleet could reduce 2.66 million tons of CO2 each year, or about one-fifth of New York City’s annual CO2 emissions generated by commercial sources. As Kreiger of PSE has pointed out, peaker replacement is only the very tip of the iceberg in the transition to renewables, and is more feasible in certain areas, but represents a logical, actionable, justice-oriented first-step.

But Rogers-Wright calls “political will” the greatest existing barrier, noting, however, that the New York State Senate recently passed the Pollution Justice Act of 2021. The bill, which would require peakers to be replaced with renewable energy systems and battery storage within five years of the renewal of a plant’s operating permit, is now in committee before the New York State Assembly. The PEAK Coalition is also working with U.S. Sen. Kirsten Gillibrand (D-New York) and U.S. Rep. Yvette Clarke (D-New York) on a federal bill they’ll introduce later this year.

“I think the [peaker plant replacement] blueprint will serve as that organizing tool.”

ABC 7:  Know Your Surroundings, Buddy System: How to Stay Safe While Protesting